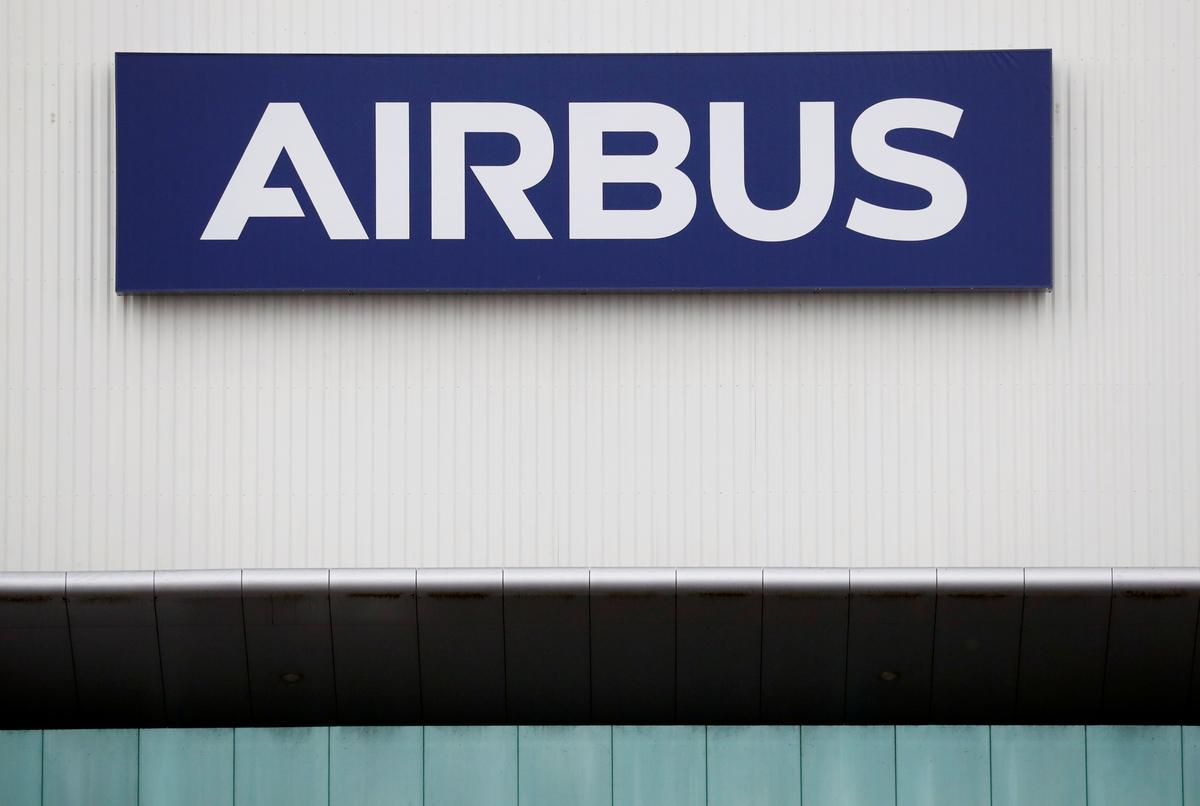 OTTAWA (Reuters) – Airbus SE (AIR.PA) on Friday pulled out of a multibillion-dollar competition to supply Canada with 88 new fighter jets, a decision that boosts the chances of rival Lockheed Martin Corp (LMT.N).

FILE PHOTO: The logo of Airbus is pictured at their facility in Montoir-de-Bretagne near Saint-Nazaire, France July 12, 2019. REUTERS/Stephane Mahe

The defense arm of Airbus said it was withdrawing its Typhoon jet, citing onerous security requirements and a decision late in the day by Ottawa to dilute the rules for how much bidders would have to invest in Canada.

Airbus and other contenders had already complained the government appeared to be tilting the race in favor of Lockheed Martin’s F-35 plane, which the Royal Canadian Air Force wants. Canada is part of the consortium that developed the plane.

Canada launched the long-delayed competition last month and said it was confident no favoritism had been shown toward any one contender. Ottawa says the contract is worth between C$15 billion ($11.30 billion) and C$19 billion.

The Airbus announcement is likely to prompt opposition accusations that the government of Prime Minister Justin Trudeau has botched the procurement process. Trudeau’s Liberals face a tough election race in October.

Reuters revealed in July that Airbus and Boeing Co (BA.N) had written to Ottawa to say they might pull out.

The firms are unhappy that in May, Ottawa dropped a demand that bidders must guarantee to give Canadian businesses 100% of the value of the deal in economic benefits. Such commitments contradict rules of the consortium that developed the F-35 and Ottawa’s move allowed Lockheed Martin to make a bid.

“The significant recent revision of industrial technological benefits obligations does not sufficiently value the binding commitments the Typhoon Canada package was willing to make, and which were one of its major points of focus,” said Airbus.

Another challenge for Airbus and Sweden’s Saab AB (SAABb.ST) – the fourth contender – is that European jets are subject to a complicated process to show they can meet security standards required by the United States, which together with Canada operates the North American Aerospace Defense Command.

“NORAD security requirements continue to place too significant of a cost on platforms whose manufacture and repair chains sit outside the United States (and) Canada,” said Airbus.

Canada has been trying unsuccessfully for almost a decade to buy replacements for its aging F-18 fighters, some of which are 40-years old. The former Conservative administration said in 2010 it would buy 65 F-35 jets but later scrapped the decision, triggering years of delays and reviews.

Trudeau came to power in 2015 vowing not to buy the F-35 on the grounds that it was too costly, but Ottawa has since softened its line.

No one was immediately available for comment at the Canadian procurement ministry and defense ministry, which are running the jet competition. Lockheed Martin, Boeing and Saab did not immediately respond to requests for comment.