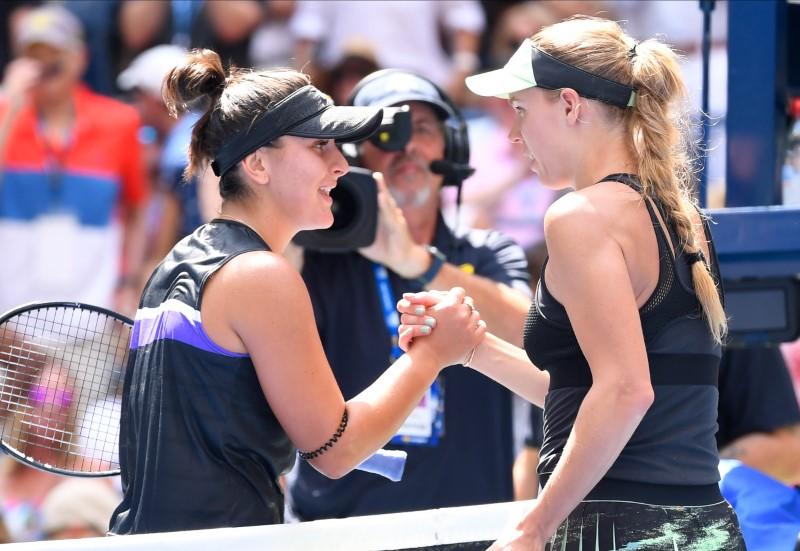 NEW YORK (Reuters) – Canadian teenager Bianca Andreescu showed that she intends to be a formidable force in the women’s game with a 6-4 6-4 win over former world number one Caroline Wozniacki in the third round of the U.S. Open on Saturday.

Andreescu’s in-your-face style of tennis overwhelmed the Dane on a warm and sunny day on Arthur Ashe Stadium as she reached the last 16 on her U.S. Open debut.

Next up for the 19-year-old Indian Wells and Rogers Cup champion is a meeting with American Taylor Townsend, who defeated Sorana Cirstea.