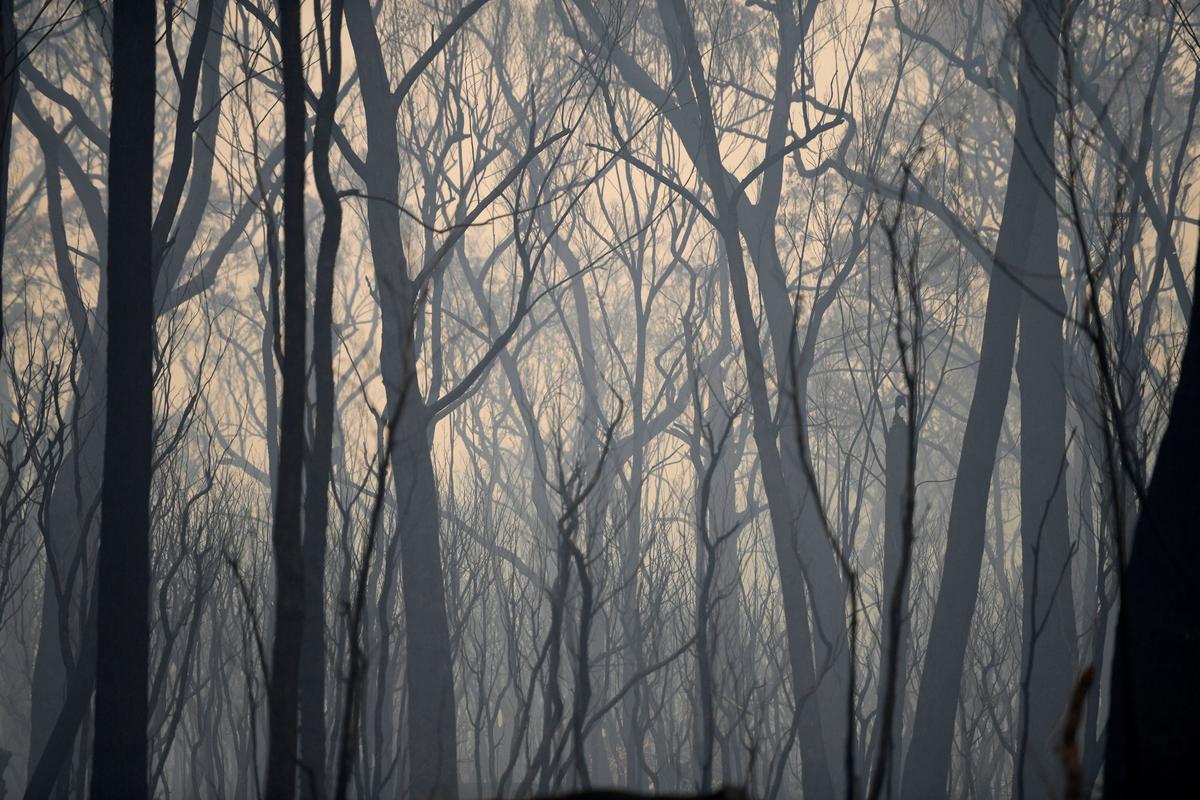 SYDNEY (Reuters) – Australia on Tuesday urged international tourists to put aside concerns about raging bushfires after the United States downgraded a travel warning, even as thick smoke disrupted preparations for the Australian Open in Melbourne.

Australia is experiencing one of its most severe fire seasons on record, with bushfires burning since September and claiming the lives of 28 people, destroying more than 2,500 homes and razing forests and farmland the size of Bulgaria.

Prime Minister Scott Morrison welcomed the U.S. move to scale back its travel warning and said Australia was “very much open for business”, amid concerns the fires would damage the tourism industry and the broader economy.

The United States last week warned citizens to exercise increased caution when traveling to Australia due to the fire risks, putting it on the same Level Two advisory as protest-wracked Hong Kong.

In its latest update, the State Department revised the advisory to Level One meaning “exercise normal precautions”, however it maintained a Level Two warning for fire-hit areas including the central tablelands of New South Wales state and southeastern Victoria state.

Australia’s tourism industry accounts for more than 3% of the country’s A$1.95 trillion ($1.4 trillion) annual economic output. Americans are among the top visitors.

The city’s air quality dropped to the “worst in the world” overnight as cooler temperatures brought particles in the air close to the ground, a senior state health official said. Residents were advised to stay indoors, bring pets inside and keep windows closed.

The Australian Open’s qualifying matches were delayed and practice at Melbourne Park was suspended due to hazardous smoke, tournament organizers said.

The bushfires have affected a number of elite sporting competitions over the Australian summer including soccer, rugby league and cricket, and poor air conditions have raised fears for players’ health at tennis’s first Grand Slam of the year.

The fires have also created an ecological disaster for native species including koalas and rock wallabies.

Despite cooler weather this week, officials warned that bushfire threat was far from over.

At least 180 fires continued to burn across Victoria and New South Wales (NSW) states although widespread rainfall is forecast for fire-hit areas on the east coast from Wednesday.

About 20 bushfires were yet to be contained in NSW, Australia’s most populous state, while in Victoria five fires were at the ‘Watch and Act’ advice warning, one level below emergency status, authorities said.

“I wish I could say this was over, but we have a long way to go,” Lisa Neville, Victoria’s emergency services and police minister told reporters.

Morrison’s conservative government has faced domestic and international criticism for its handling of the fire threat and its response to climate change.

The prime minister signaled on Sunday the government could raise its targets for cuts to greenhouse gas emissions, as long as this did not increase power prices or dent economic growth.

Climate scientists warned that Australia’s fires were a harbinger of what was to come for the rest of the world as the planet warmed due to human activity.

“Temperature conditions in Australia are extreme at the moment but they are what we expect to happen on average in a world of three degrees of global warming,” said Richard Betts, Head of Climate Impacts Research at Britain’s Met Office Hadley Centre.

“It brings it home to you what climate change means.”