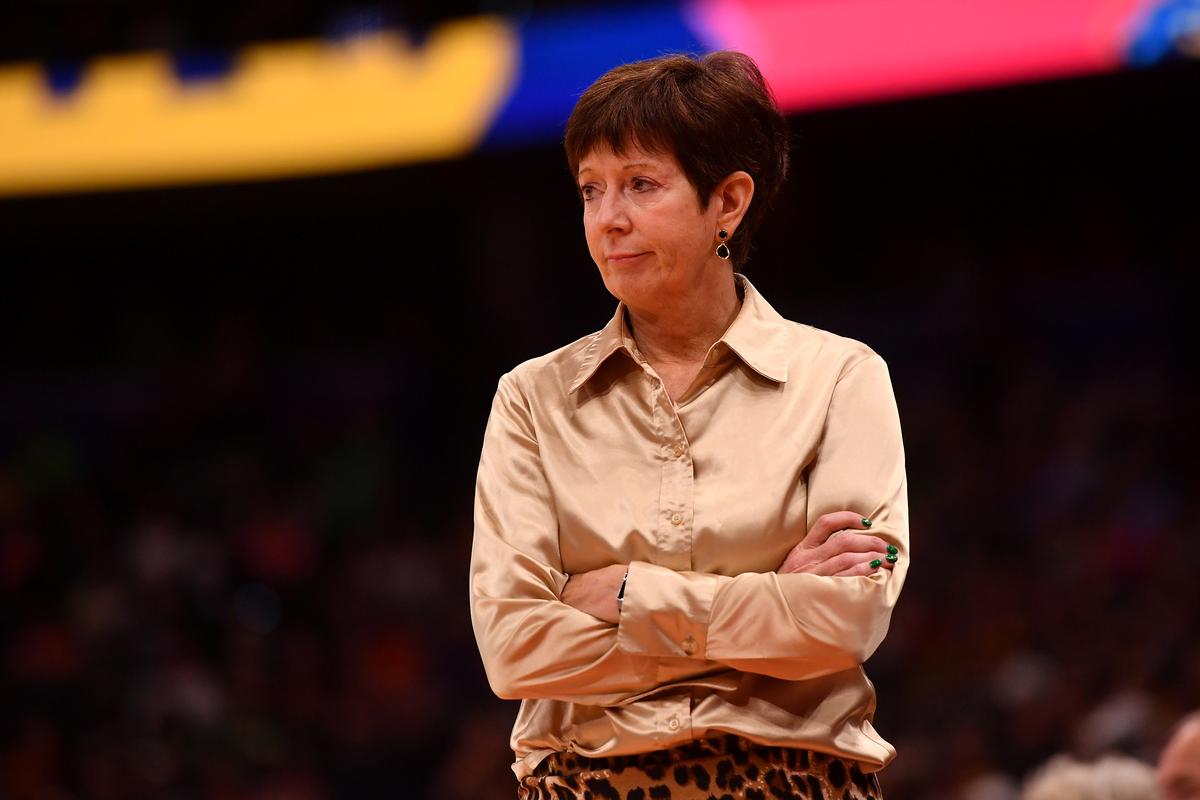 (Reuters) – Notre Dame women’s basketball coach Muffet McGraw expressed scepticism on Wednesday over a California law permitting college athletes be paid, saying she was concerned that the legislation would not do much to help women athletes.

FILE PHOTO: Notre Dame Fighting Irish head coach Muffet McGraw reacts on the sidelines against the UConn Huskies during the second half in the semifinals of the women’s Final Four of the 2019 NCAA Tournament at Amalie Arena in Tampa, Jasen Vinlove-USA TODAY Sports/File Photo

The California legislation due to take effect in 2023 is sure to roil the big money world of college sports, which earns millions of dollars for schools and coaches, while the student athletes fill stadiums and arenas and create huge TV ratings.

But Basketball Hall of Fame member McGraw told Reuters she believes female student athletes would be little helped by the rule.

“In just about everything that you see in sports, you’re going to go to the football team and the men’s basketball team and maybe the hockey team, and then it may trickle down to the women. But I doubt it,” said the coach, who has been with Notre Dame for more than 30 years.

McGraw, speaking ahead of a Women’s Sports Foundation event in New York, went viral on social media in April, when she made a fierce plea for gender equality in sports, politics, business and beyond, during an NCAA Final Four news conference.

The two-time women’s college basketball champion coach said that marketing opportunities were still scarce for female athletes, even at the professional level.

“When you look across the country right now (in) sports marketing, really, what athletes are you seeing on national TV? Just very, very few, even on the men’s side. And there are virtually no women,” said McGraw.

“Serena’s probably the one that can garner that kind of attention,” she said of tennis superstar Serena Williams.

“We’ve got a long way to go with just the professional athletes.”