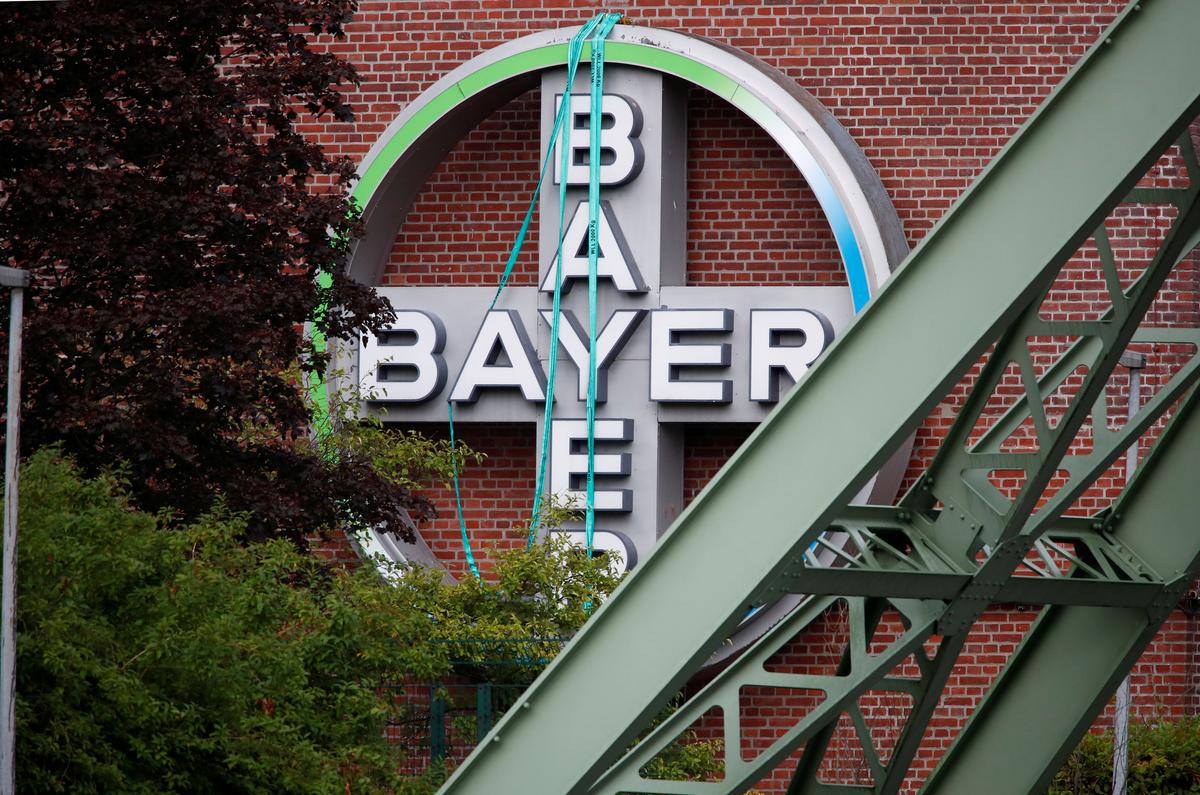 FILE PHOTO: The logo of Bayer AG is pictured outside a plant of the German pharmaceutical and chemical maker in Wuppertal, Germany August 9, 2019. REUTERS/Wolfgang Rattay/File Photo

BERLIN (Reuters) – German agrochemicals group Bayer said on Sunday it would appeal a U.S. jury’s $265 million damages award against it and BASF in favor of a Missouri farmer who said the company’s dicamba herbicide had destroyed his peach orchards.

The jury award, the first of more than 140 dicamba cases to come to trial, is separate to multi-billion-dollar litigation Bayer is trying to settle over the Roundup weedkiller made by Monsanto, the U.S. firm it took over for $63 billion in 2018. Monsanto made both Roundup and dicamba, and Bayer is being sued over both products.

In the dicamba case, a jury awarded $15 million in compensation to farmer Bill Bader and a further $250 million in punitive damages against Bayer and BASF, according to media reports on Friday. No breakdown of the damages was immediately available.

“We are disappointed with the jury’s verdict,” Bayer said in a statement.

“We believe the evidence presented at trial demonstrated that Monsanto’s products were not responsible for the losses sought in this lawsuit and we look forward to appealing the decision.”

No comment was available from BASF, which makes its own herbicide on the basis of dicamba.

The U.S. Environmental Protection Agency (EPA) imposed restrictions on the use of dicamba in Nov. 2018 due to concerns about the potential damage to crops surrounding those it was being applied to.

Bayer’s genetically engineered soy seeds are designed to be resistant to dicamba.