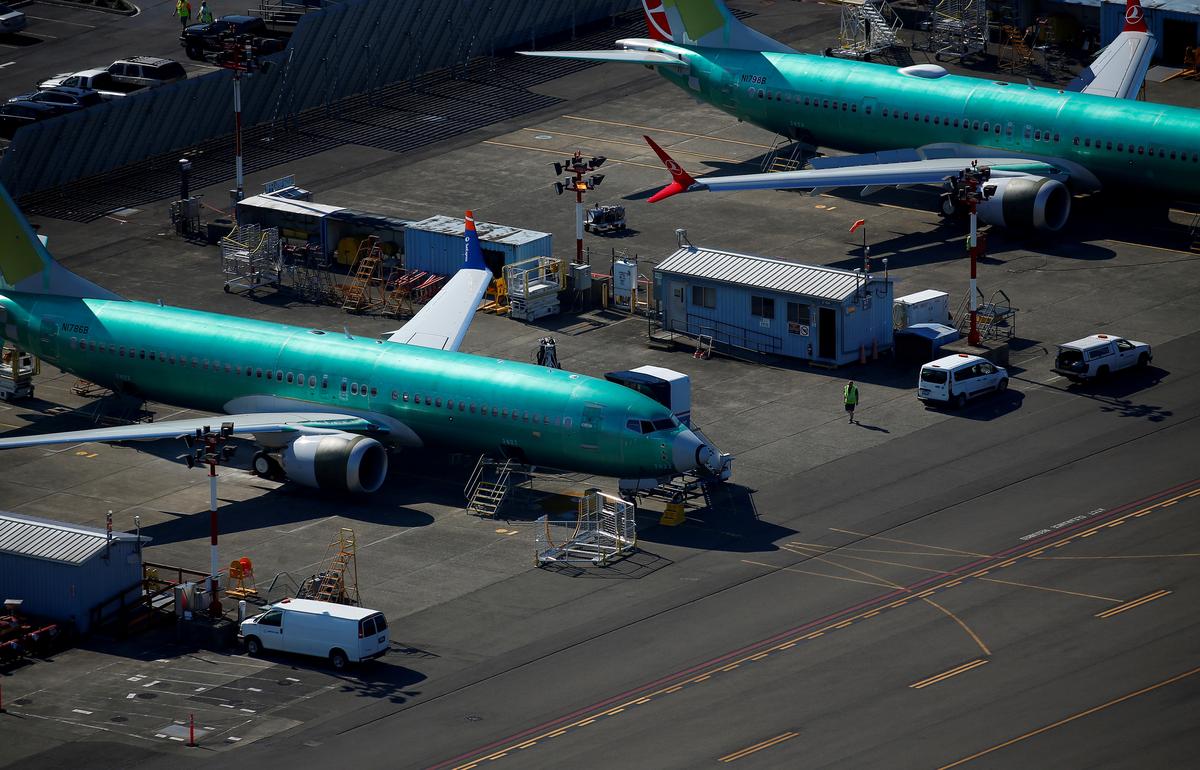 EVERETT, Wash. (Reuters) – Boeing Co (BA.N) needs to reorganize its engineering reporting lines company-wide and ensure higher ranking officials, including its CEO, get faster feedback about potential safety concerns from lower levels of the company, according to an internal review at the U.S. planemaker following two recent fatal crashes.

The initial recommendations, presented to Boeing’s board of directors over the weekend, also include potentially creating a new permanent committee to review Boeing’s aircraft design and development, company officials told Reuters.

The new initiatives come from a special board panel set up to review how Boeing develops and builds aircraft after the two crashes. They are intended to boost the transparency of engineering decisions and accelerate efforts to share safety information as widely and swiftly as possible across Boeing’s global businesses and factories.

Speaking to Reuters at an internal Safety Promotion Center at its manufacturing hub north of Seattle, Boeing Chief Executive Officer Dennis Muilenburg vowed to learn from the crashes as part of what he described as Boeing’s role “to preserve and improve” the safety of global aviation over time.

“Ultimately, what we learn from the crashes will be reflected here as well,” Muilenburg added, referring to the hall of exhibits that highlight how some accidents have had an impact on the ways planes are designed and operated. Safety experts say this is part of a wider organized learning process credited with a sharp improvement in safety over the decades.

A new addition to the center is a roughly six-foot wall of glass with water running over its face that bears the words, “remembering those whose lives were lost in flight,” along with the exact times of the crashes of Lion Air flight 610 and Ethiopian Airlines flight 302, and a tally of the dead.

The committee’s recommendations are the first structural shifts as part of the company’s response to the ongoing crisis over the grounding of its 737 MAX after deadly accidents killed 346 people in Ethiopia and Indonesia. The changes will be rolled out over the next couple of months, pending further review and modifications, he said.

Changes within the company could also be informed by the outcome of crash investigations into both accidents, according to a Boeing spokesman.

Muilenburg now receives granular weekly reports of potential safety issues discussed at meetings of rank-and-file engineers – something that did not happen in the past. Those engineers, numbering in the thousands, will report to chief engineers as opposed to being allocated to separate programs – a change designed to help them reach senior Boeing officials more effectively, though their specific jobs will not change.

The proposed changes are designed to give greater line-of-sight from the company’s top management into the heart of its industrial programs.

Engineers currently meet to flag and debate potential safety issues on a weekly basis, known internally as safety review boards. The committee recommended “elevating” the meetings to higher raking officials including Muilenburg to add more “transparency and visibility,” he said. “I’m now getting weekly reports that are very valuable.”

The board’s review is just one of numerous probes into the development of the 737 MAX by global regulators and U.S. lawmakers and the Department of Justice. Boeing also faces more than 100 lawsuits by victims’ families alleging it designed a flawed airplane and other issues.

Boeing has apologized for the lives lost and is upgrading critical flight control software at the center of both crashes. But it has stopped short of admitting any faults in how it developed the 737 MAX, or the software, which repeatedly pushed the plane’s nose down while the pilots struggled to intervene.

“We have been very thorough in looking at every step of the design process, certification process, going all the way back to the original requirements,” Muilenburg said. “We feel very confident in how that was done. But that doesn’t mean we stop learning.”

No employee has been fired over the development of the 737 MAX, he said.

“The next time we get together, I am sure we will be sharing learnings from the MAX accidents,” Hamilton said.