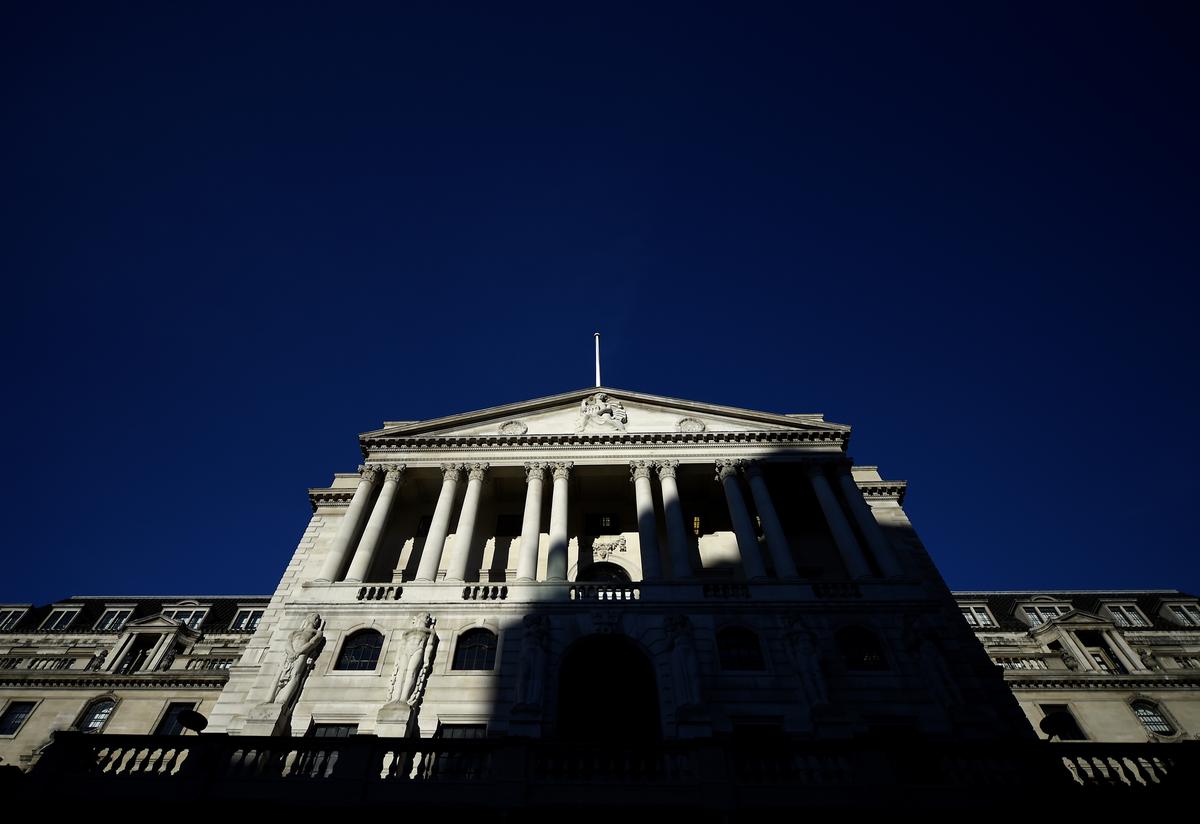 FILE PHOTO: An adjacent building throws a shadow accross the Bank of England in the City of London, Britain, December 12, 2017. REUTERS/Clodagh Kilcoyne

(Reuters) – The Bank of England has prepared lenders for any shock from Britain’s departure from the European Union, Alex Brazier, the BoE’s executive director for financial stability told the Times newspaper bit.ly/2ZY4Lgv.

“The financial system will not come crashing down after we leave the EU”, Brazier told the newspaper, adding that the imminent change of governor at the BoE will not derail the central bank.

The current BoE governor, Mark Carney, is due to stand down at the end of January 2020. His successor will be formally chosen by the finance minister, Sajid Javid.

Reporting by Aishwarya Nair in Bengaluru; Editing by Kim Coghill