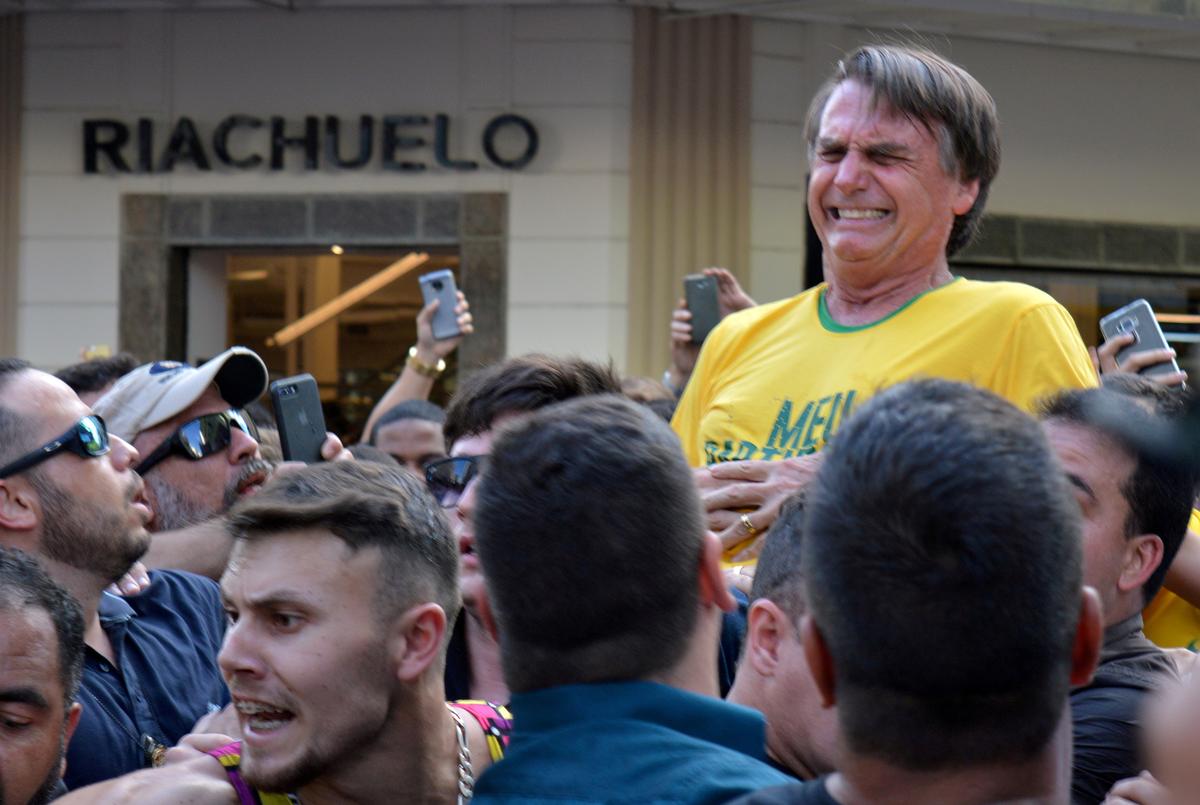 The new surgery, expected to last up to three hours, was being performed Sunday morning at a hospital in the city of São Paulo, where he was admitted the night before.

The first medical bulletin is expected in the afternoon.

“I remain confident for the next surgery. May God bless us. Good night,” Bolsonaro said on Twitter after participating in festivities to mark Brazil’s 197th Independence Day in the capital Brasília.

Sunday’s surgery will attempt to correct an incisional hernia due to a weakening of certain tissues from the three previous surgeries in the president’s abdomen following a stab wound on the campaign trail last year.

Bolsonaro was stabbed in September, during a political rally in the city of Juiz de Fora, Minas Gerais state.

Adélio Bispo de Oliveira, the man accused of attacking Bolsonaro, was acquitted after a judge in Minas Gerais ruled he was mentally ill.

In a decision handed down last June, the court ordered his detention in a mental illness facility for an undetermined period of time.