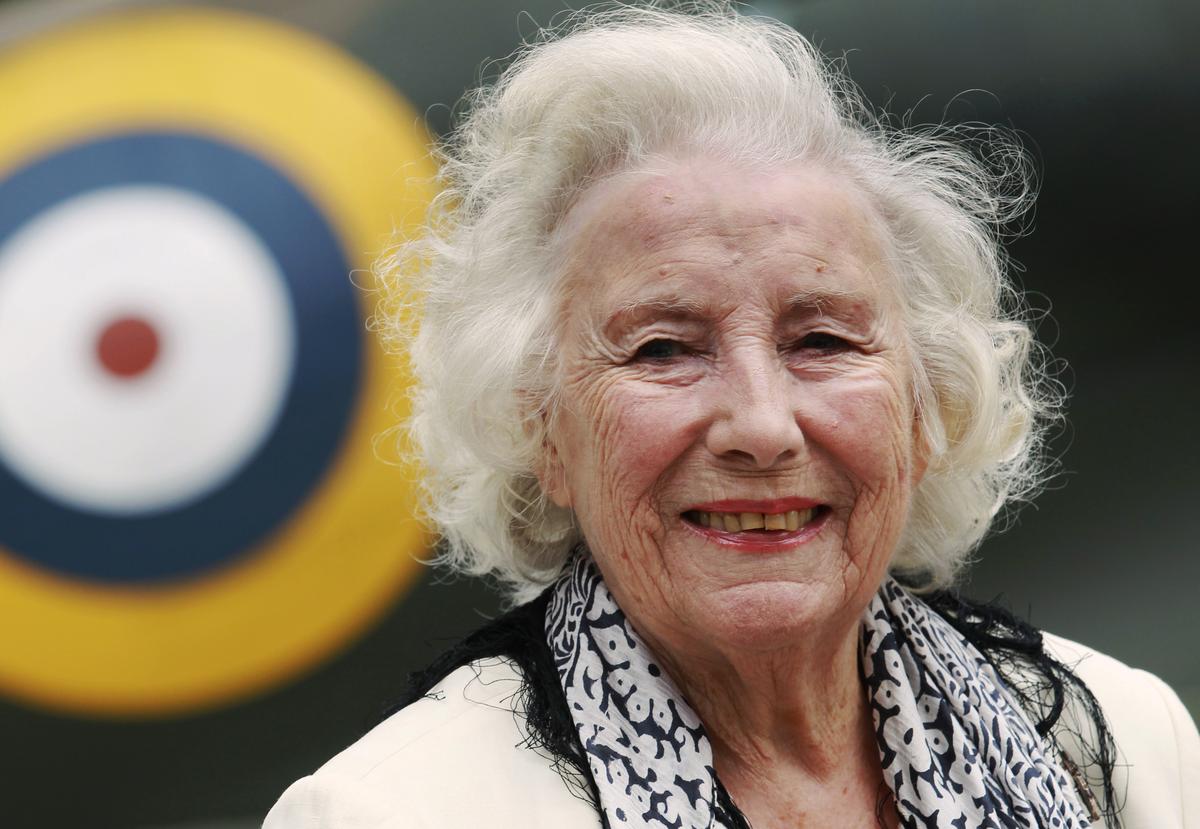 LONDON (Reuters) – Singer Vera Lynn, who became a symbol of hope in Britain during World War Two and more recently during the coronavirus pandemic with her song “We’ll Meet Again”, has died at the age of 103, British media reported on Thursday.

Known as the Forces’ Sweetheart, Lynn struck a chord with soldiers fighting overseas and with the public back in Britain with songs such as “The White Cliffs of Dover” that gave voice to the hopes and fears about the conflict with Nazi Germany.

To mark her 100th birthday in 2017, a giant image of Lynn as a young woman was projected on to the White Cliffs and a new album was released.

Lynn, who had continued to make public appearances in later life, was back in the news earlier this year when Queen Elizabeth used words from her famous song to tell the country “We will meet again” during a very rare broadcast to the nation to address the coronavirus outbreak