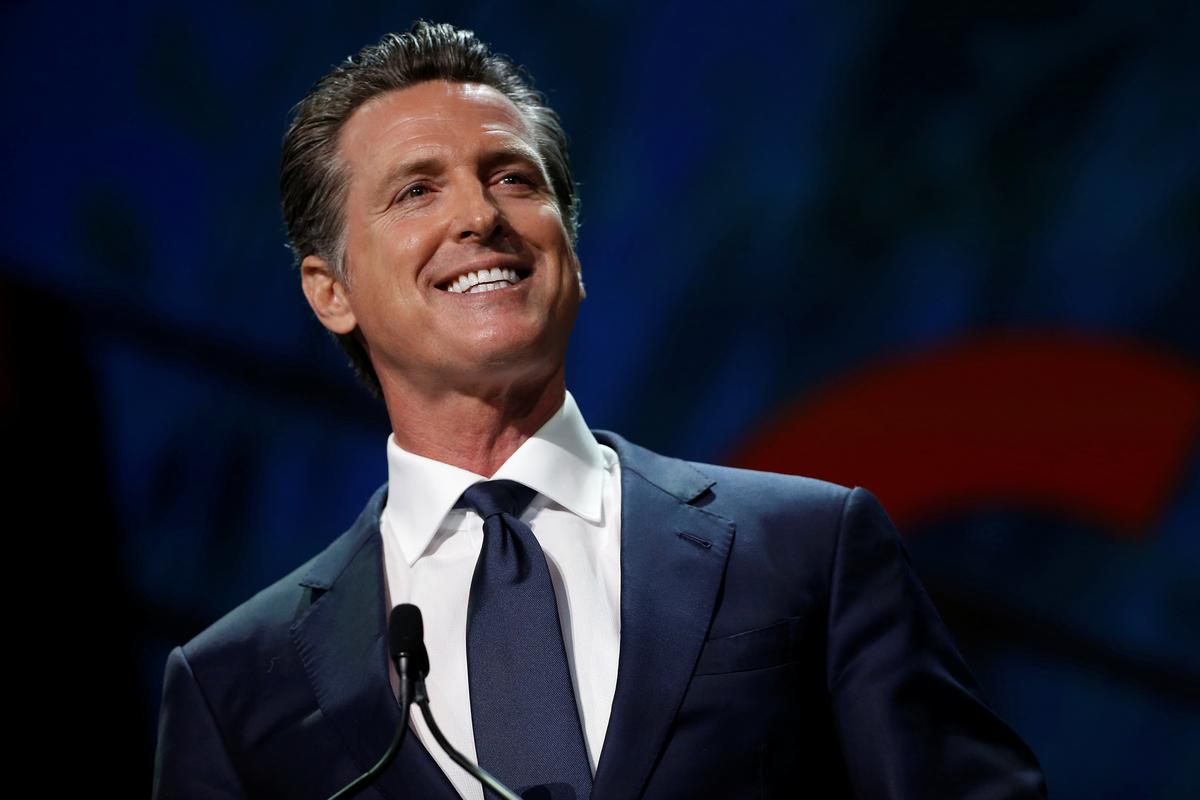 
(Reuters) – California cleared the way on Monday for college athletes to profit from brand sponsorships and endorsement deals, as Governor Gavin Newsom signed legislation making it the first U.S. state to give them that potentially lucrative opportunity.

The legislation states that college athletes may profit from their “name, image or likeness.” It could set up a showdown between the most populous U.S. state and the National Collegiate Athletic Association, the influential governing body for intercollegiate athletics, over the NCAA’s longstanding rule that college athletes cannot be provided compensation.

“Colleges and universities reap billions from these student athletes’ sacrifices and success but block them from earning a single dollar. That’s a bankrupt model – one that puts institutions ahead of the students they are supposed to serve,” Newsom, a Democrat, said in a statement, referring to schools and the NCAA.

Newsom signed the bill during an appearance on the HBO program the “The Shop” alongside the show’s host, Los Angeles Lakers star LeBron James, a vocal supporter of the measure.

“I’m so incredibly proud to share this moment with all of you,” James, who bypassed college basketball and went straight from high school to the National Basketball Association, wrote on Twitter. “@gavinnewsom came to The Shop to do something that will change the lives for countless athletes who deserve it!”

The measure states that endorsement deals should not have any effect on student scholarships provided by colleges. It also permits student athletes to employ agents.

The measure could make California colleges more attractive to top recruits in high-revenue sports like football and basketball.

The bill’s sponsors have said it also could encourage star players to stay in school rather than dropping out to turn professional.

“A patchwork of different laws from different states will make unattainable the goal of providing a fair and level playing field,” the NCAA said in a statement.

The NCAA reported total revenues of more than $1 billion last year, about 80% of which came from television and marketing rights fees.

The Pac-12 Conference, whose member schools are located in Western states including California, said in a statement it is “disappointed” with the move, expressing concern about “many unintended consequences related to this professionalism” in college sports.

In a call with reporters on Monday, Newsom seemed unconcerned that the NCAA might sue or ban California colleges from NCAA competition and said the measure aims to establish a new status quo by addressing a social-justice issue.

“This is going to force a radical departure from the existing rules and regulations around the NCAA. They’re either going to be rolled over by it, public opinion and other states’ rules, or they’re going to have to wake up and lead,” Newsom said.

Reporting by Gabriella Borter and Amy Tennery; Editing by Bill Berkrot, David Gregorio and Will Dunham