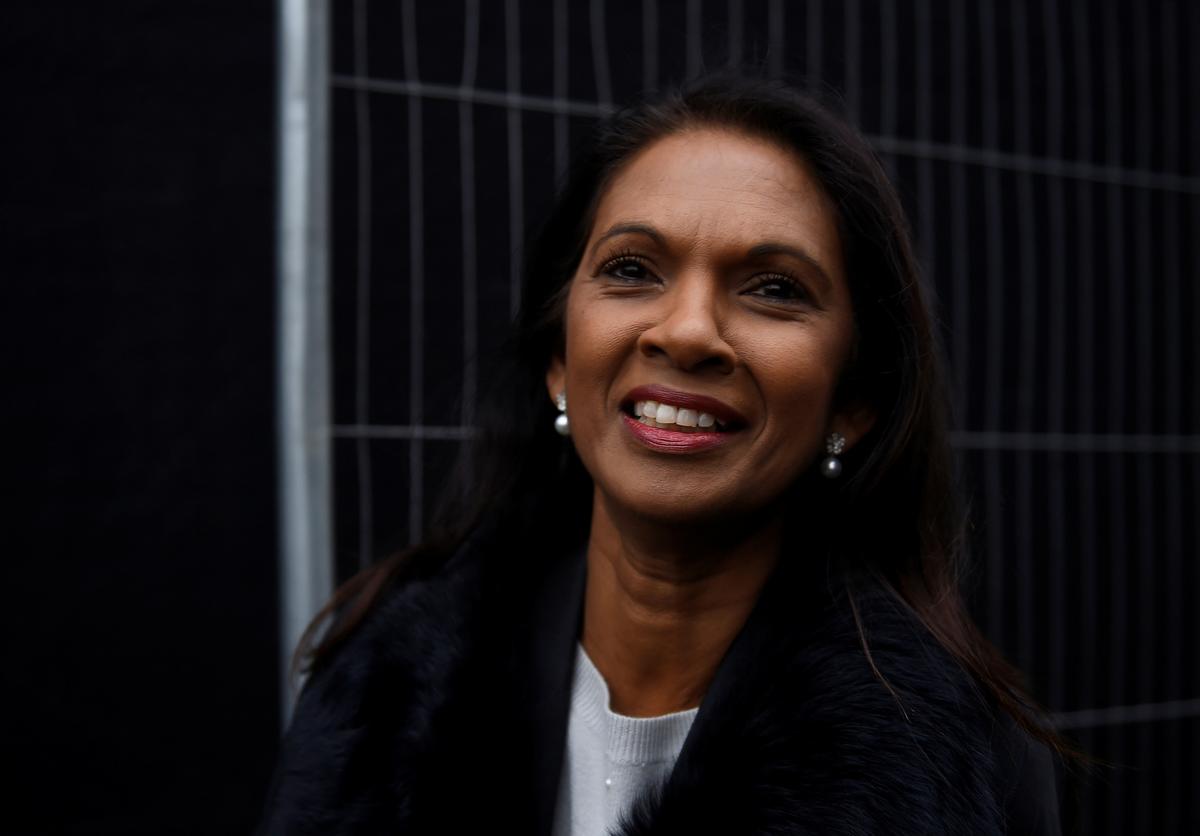 LONDON (Reuters) – Legal campaigner Gina Miller’s attempt to block Prime Minister Boris Johnson from suspending Britain’s parliament for more than a month before Brexit will be heard by a court on Sept. 5.

Former Prime Minister John Major has also applied to be part of the case.

“Court hearing re @BorisJohnson proroguing Parliament will be heard next Thursday 5th September. I will be adjoined by Sir John Major,” Miller tweeted.

Miller successfully challenged the government in 2017 over its authority to leave the EU without a vote in parliament.