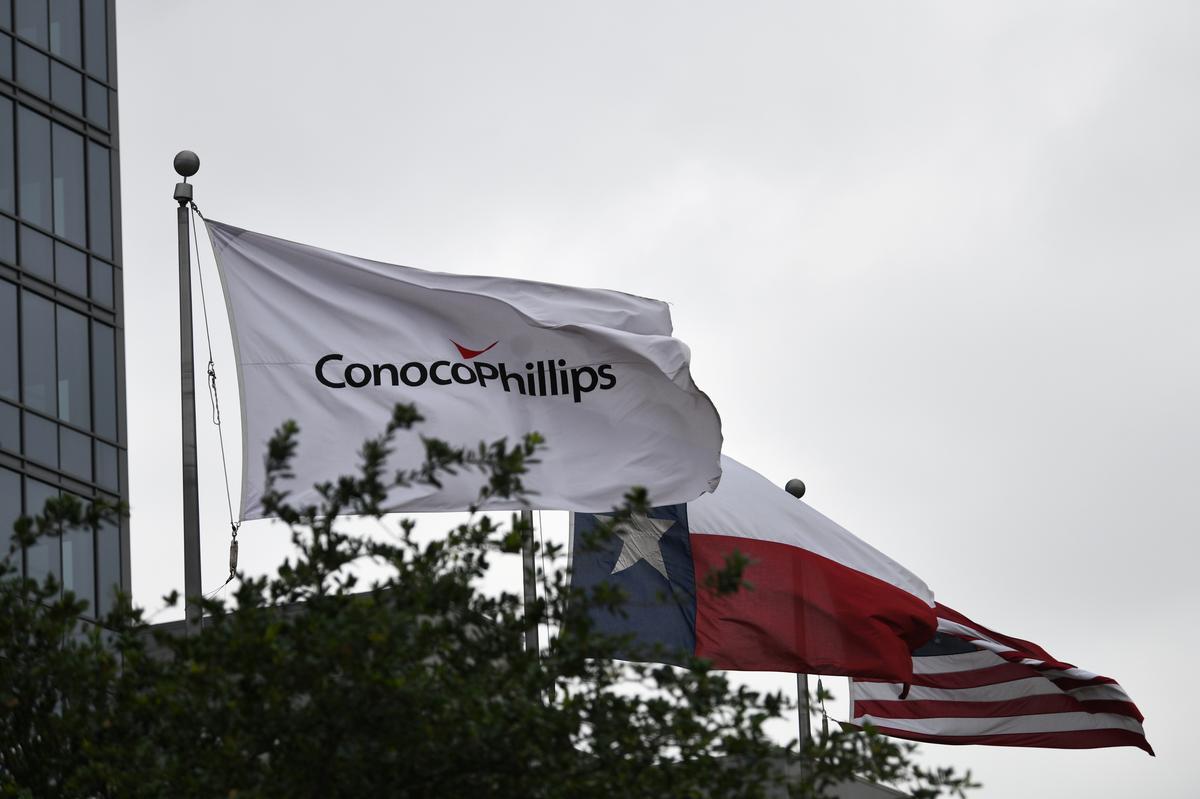 (Reuters) – ConocoPhillips (COP.N) unveiled a long-term plan on Tuesday to boost oil and gas production by about 3% per year, restrain annual spending to about $7 billion and return $50 billion to shareholders over the next decade.

The announcement comes as investors, frustrated by weak commodity prices for 5 years, have been pressuring oil and gas companies to cut back on drilling and shore up cash to return to shareholders.

ConocoPhillips has been one of the better-performing energy stocks, having dropped just 8% this year, compared with a key index of oil and gas exploration companies which has sunk about 22%.

The largest U.S. independent crude producer said it expects to spend about $20 billion on dividends and $30 billion in share buybacks in 10 years.

“We challenge any other (exploration and production) company to show you a plan like this,” Chief Executive Ryan Lance told analysts and investors in Houston.

Still, the company expects several decades ahead of lackluster oil prices, with U.S. oil to average between $40 to $70 per barrel through the 2050s. Ride sharing, electric vehicles and urbanization will impact demand for the company’s products, but Executive Vice President Matt Fox said oil and gas would remain an important part of the energy mix through 2050.

ConocoPhillips will spend about $4 billion per year on shale, running about 20 drilling rigs across its four fields, and boosting shale production from more than 400,000 barrels per day (bpd) next year to around 900,000 bpd by the end of the decade, it said.

The company plans a future sale of 25% of its Alaska assets, in line with its practice of not holding 100% equity in major projects.

ConocoPhillips has been divesting assets to focus on its U.S. shale base. In October, it posted a quarterly profit that beat analysts’ estimates, primarily as higher shale production offset lower crude prices and higher exploration costs.