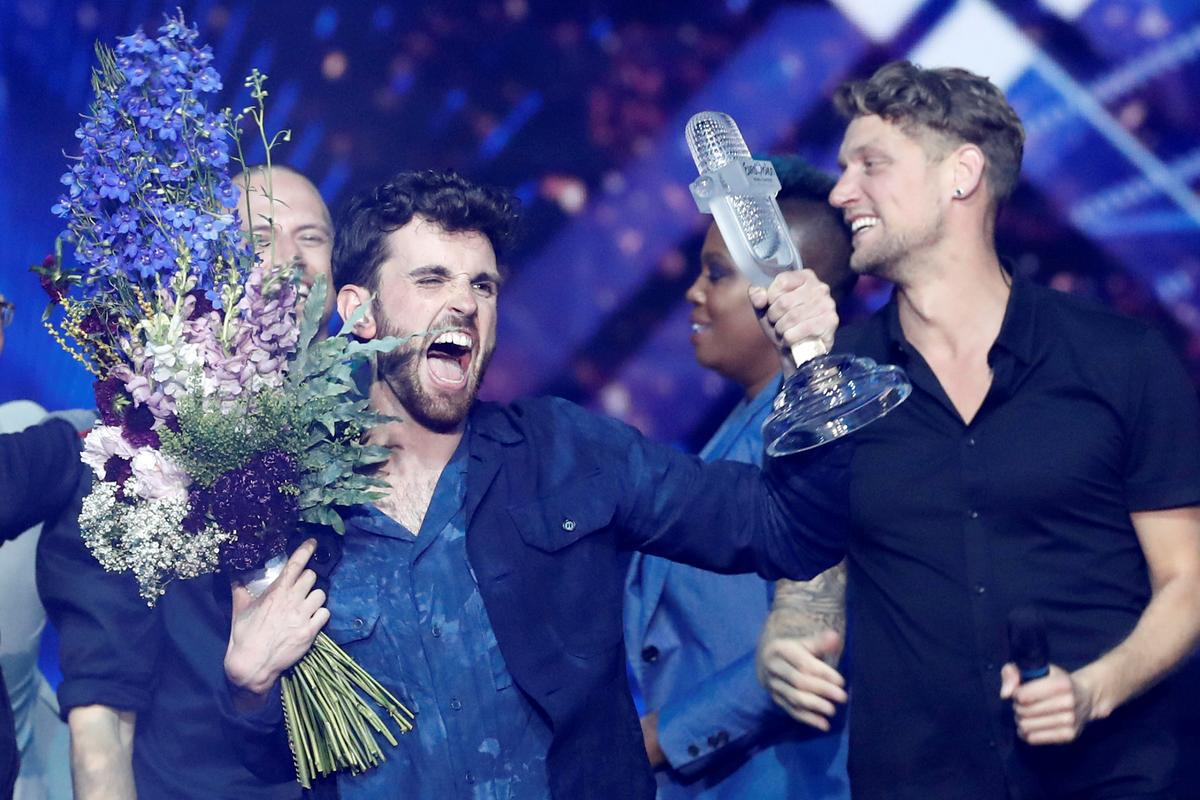 AMSTERDAM (Reuters) – The Dutch port city of Rotterdam will host the 65th Eurovision Song Contest next year, organizers said on Friday, after it triumphed over its only other rival, the southern town of Maastricht.

Dutch singer-songwriter Duncan Laurence won this year’s contest in the Israeli city of Tel Aviv, beating 25 other contestants with his piano ballad “Arcade”. It was the first time the Netherlands had won the contest since 1975.

As winning nation, the Netherlands automatically became the host of the next round of the world’s biggest live music event, which reached more than 180 million viewers worldwide in 2019.

It will be the fifth time that the Netherlands, which has a population of 17 million, has hosted the contest.

The semi-finals will be held on May 12 and 14 and the final will take place on May 16 in Rotterdam’s Ahoy Arena.

Europe’s biggest seaport and the second biggest city in the Netherlands, Rotterdam had been the favorite to win in a poll on the Eurovision website, which gave it 57% out of roughly 26,000 votes, compared to 43% for Maastricht.

Several other Dutch cities, including the capital Amsterdam, had already dropped out in a months-long bidding race to host the competition.

By Friday, 34 countries had expressed interest in participating in the competition organized by the European Broadcasting Union.