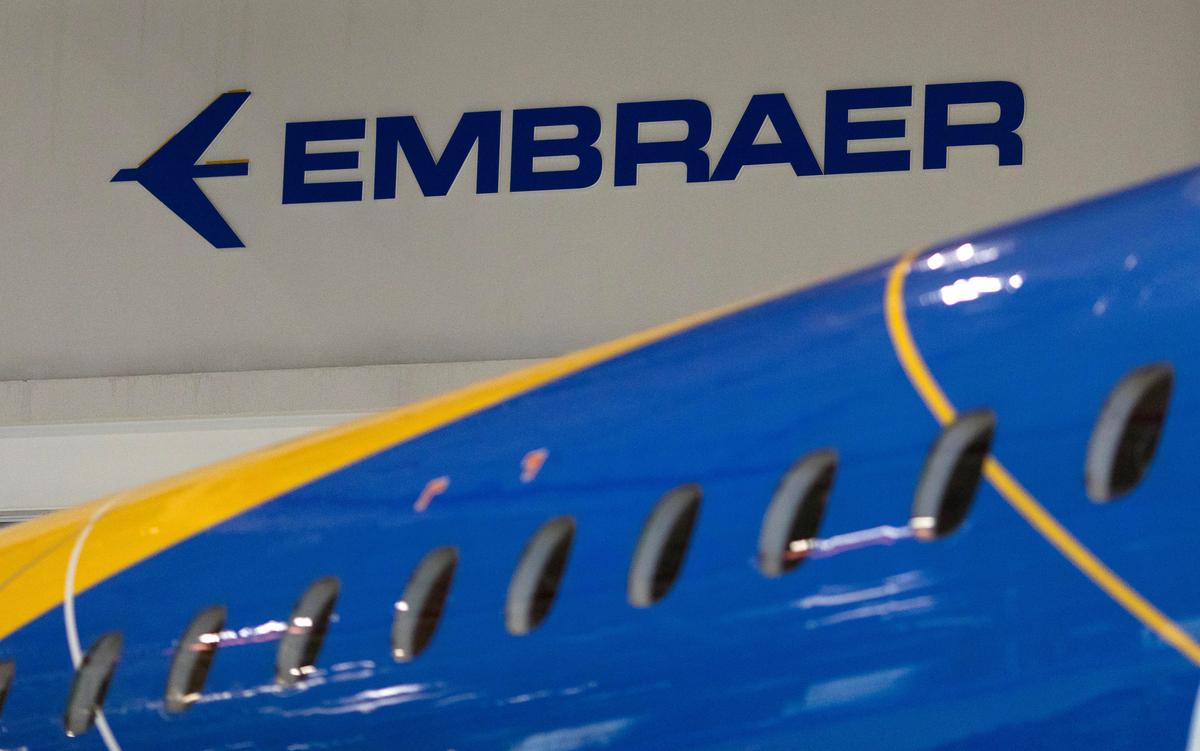 Boeing axed plans to buy 80% of Embraer’s commercial unit in April, ending a planned move into regional jets that mirrored rival Airbus’ (AIR.PA) purchase in 2018 of a competing model developed by Canada’s Bombardier.

China’s state-owned COMAC planemaker has voiced informal interest in co-operation with the world’s third-largest jetmaker, two of the people said. Russian aircraft manufacturer Irkut has also explored the issue, two others said, though the company denied any current interest.

India, another rising aerospace power focusing mainly on defence but with a huge civil market, has informally conveyed interest at government level while still studying the matter, sources said.

That places Embraer’s fate at the centre of the so-called BRIC group of nations, with each honing aerospace strategies as Airbus (AIR.PA) and Boeing (BA.N) reel from the coronavirus crisis.

China’s COMAC and the Indian and Brazilian governments did not reply to requests for comment.

An Irkut spokeswoman denied interest in Embraer. The Brazilian planemaker declined to comment.

Both COMAC and Irkut are developing aircraft to compete directly with Airbus and Boeing in the busy 150-seat market. China’s plans are considered the most advanced.

A deal with Embraer would add engineering resources and global support but also clash with smaller and commercially less successful regional jets developed by both countries.

A Russian industry source said Irkut’s ultimate parent Rostec is focusing on its existing MS-21, designed to compete with Airbus and Boeing, and Superjet regional aircraft.

Although it has invested heavily in parts and maintenance, India is the least visible suitor in commercial aerospace with no active project other than a 14-seater jet dubbed SARAS.

But India has a potential requirement for developing an 80-90-seat regional jet – a category occupied by Embraer – for Prime Minister Narendra Modi’s signature UDAN project to expand air services to small towns.

R.K. Tyagi, ex-chairman of state-run Hindustan Aeronautics, said he had written to the government urging it to move fast.

“Any country with ambitions will look at this. I feel this is a good opportunity. Valuation is down and if we get control of a modern, proven aircraft programme, it is a big jump.”

Modi administration officials and a government thinktank are preparing a strategy paper on Embraer but no formal approach has yet been made, an official aware of the plans said.

“The situation at Embraer is fairly bad, share value is drastically eroded; there would be many countries showing interest in this including us,” the official said.

Although Embraer says it can rebound, aircraft buyers have said it lacks deep enough pockets to counter Airbus’s powerful commercial backing for the Canadian-designed A220.

Embraer’s jetliner boss said on May 1 the company had not initiated talks with anyone, but that he could not “legislate for the inbound calls that could come.”

Embraer has said it will consider its next moves carefully. A major headache for the company is a valuation down 64% this year, underperforming the crisis-hit aviation sector.

Embraer may be reluctant to yield to bargain-hunters, but with aviation in shock globally from the pandemic, its options remain limited even though it is the only available full-scale manufacturer, Teal Group analyst Richard Aboulafia said.

Privatised in the 1990s, Embraer remains close to Brazil’s government, which can veto strategic decisions.

Any negotiation with China, Russia or India would require a slow and methodical process to put everyone at ease, said Oliver Stuenkel, a professor at the Getulio Vargas Foundation and expert on the BRICS group that since 2010 includes South Africa.

Tensions with China have risen since Brazil’s right-wing President Jair Bolsonaro took over last year, while Brazil has deepened ties with India in various sectors.

Stuenkel does not expect resistance to China, Russia or India from Brazil’s politicians. But he said Bolsonaro might not want to be linked publicly to any talks with China and would likely enlist his vice-president, retired general Hamilton Mourao, who has already backed Embraer having a Chinese partner.

“Bolsonaro does not want to be seen as the one who sold Embraer to the Chinese,” Stuenkel said.

Other industry analysts cautioned that while China has discussed buying major aerospace assets in the past, including the Canadian jet that eventually went to Airbus and became the A220, but has completed relatively few acquisitions.