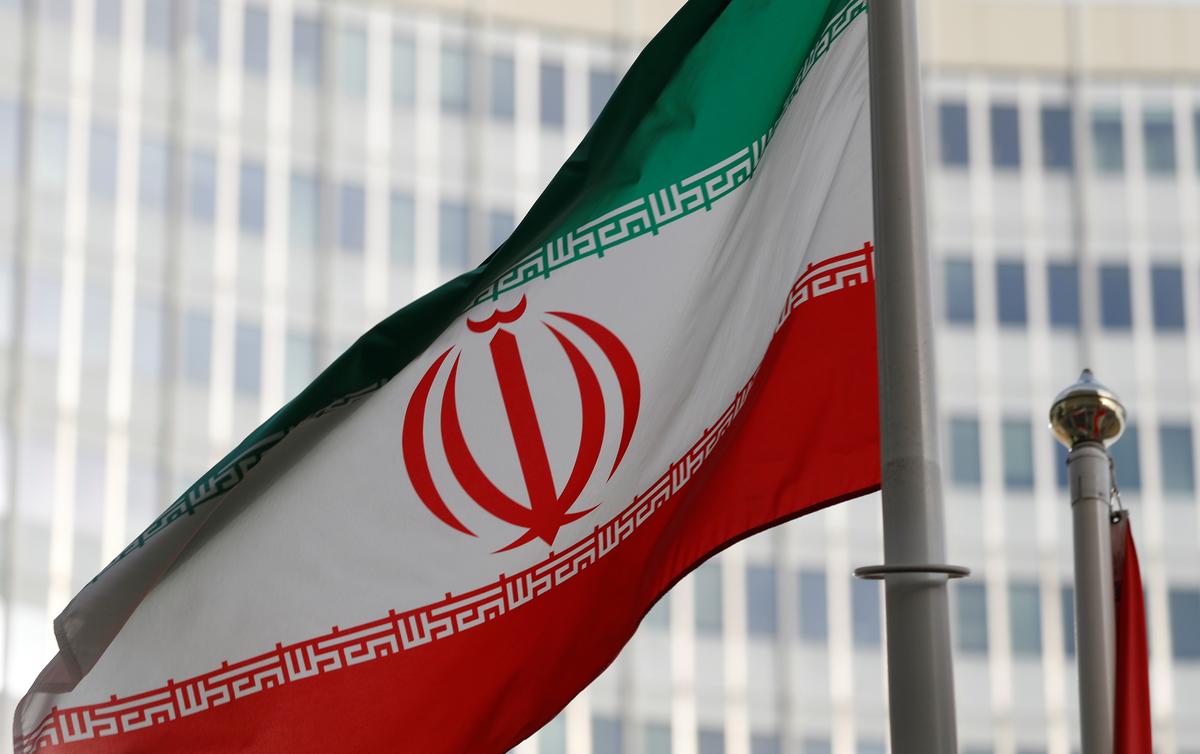 DUBAI (Reuters) – Iran wants to export a minimum of 700,000 barrels per day of its oil and ideally up to 1.5 million bpd if the West wants to negotiate with Tehran to save a 2015 nuclear deal, two Iranian officials and one diplomat told Reuters on Sunday.

“As a goodwill gesture and a step toward creating space for negotiations, we have responded to France’s proposal. We want to export 700,000 bpd of oil and get paid in cash … and that is just for a start. It should reach to 1.5 million bpd,” said a senior Iranian official, who asked not to be named.

A second official said “Iran’s ballistic missile program cannot and will not be negotiated. We have underlined it clearly and openly.”

The officials did not elaborate on the reference to a French proposal. French officials were not immediately available for comment.

An Iranian diplomat said Iran had also ruled out any negotiations of its “right to enrich uranium, its home-made nuclear fuel cycle … and in return we will be fully committed to the 2015 nuclear pact.”

Industry sources told Reuters that Iranian oil exports dropped in July to as low as 100,000 bpd due to sanctions imposed on the country by the United States since President Donald Trump exited the 2015 pact last year.