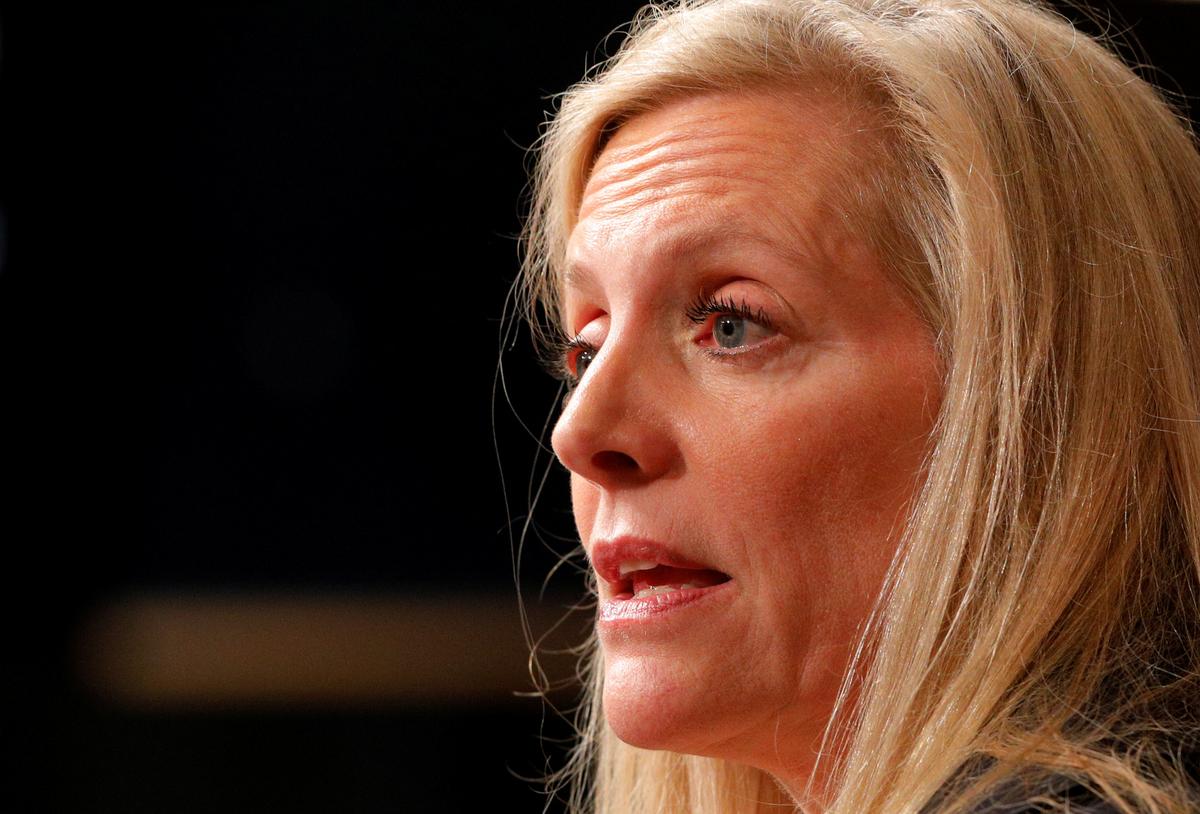 SAN FRANCISCO (Reuters) – A top Federal Reserve policymaker on Friday signaled the U.S. central bank may join its international peers in incorporating climate change risk into its assessments of financial stability, and may even take it into account when setting monetary policy.

The remarks, from Fed Governor Lael Brainard at the opening of the Fed’s first-ever conference on climate change and economics, mark a shift for the Fed, which lags other major central banks in making climate change an explicit part of its financial stability remit.

But her talk, the first she’s given in her five-year tenure at the Fed that even mentions the subject, suggests she and her colleagues are taking the risks and costs of global warming increasingly seriously.

“Congress has assigned the Federal Reserve specific responsibilities in monetary policy, financial stability, financial regulation and supervision, community and consumer affairs, and payments,” Brainard said in prepared remarks to be delivered this evening, but that were released this morning. “Climate risks may touch each of these.”