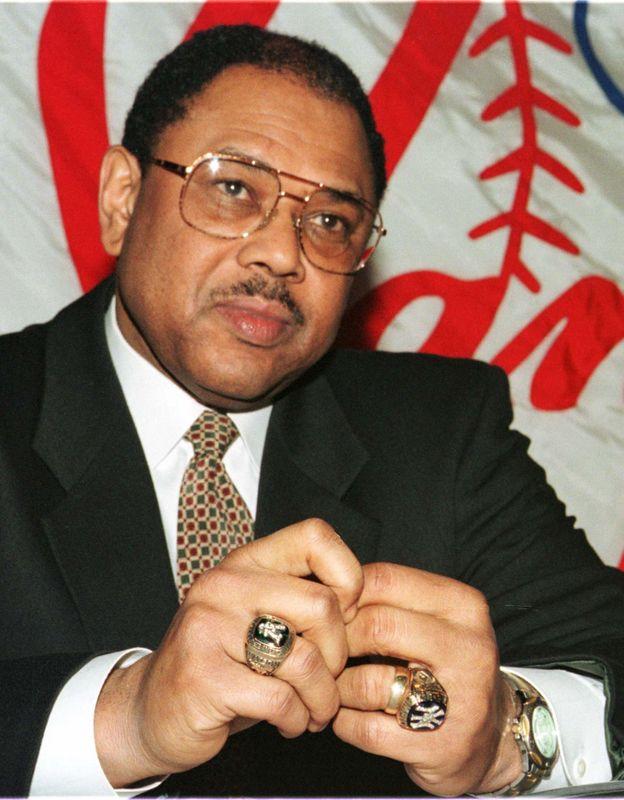 The Houston Astros, for whom he played 14 years and served as GM for two years, announced his death. Watson’s son, Keith, posted on Twitter that Bob Watson died after a long battle with kidney disease.

Following a 19-year playing career that saw him selected to two All-Star teams, Watson served as the hitting coach for the Oakland A’s before moving into front-office work.

He was the second African American ever to serve as a team’s general manager when the Astros promoted him from assistant GM after the 1993 season.

Watson served as the Yankees’ GM from October 1995 to February 1998, overseeing the team’s 1996 World Series championship team. He subsequently was Major League Baseball’s vice president in charge of discipline and vice president of rules and on-field operations from 1998-2010.

The Astros issued a statement that read, in part, “This is a very sad day for the Astros and for all of baseball. Bob Watson enjoyed a unique and remarkable career in Major League Baseball that spanned six decades, reaching success at many different levels, including as a player, coach, general manager and MLB executive.

“He was an All-Star on the field and a true pioneer off of it, admired and respected by everyone he played with or worked alongside. Bob will be missed, but not forgotten. We were proud to honor Bob’s legacy with the dedication of the Bob Watson Education Center at the Astros Youth Academy in March. A fitting tribute to what he meant to the Astros organization and to the game of baseball.”