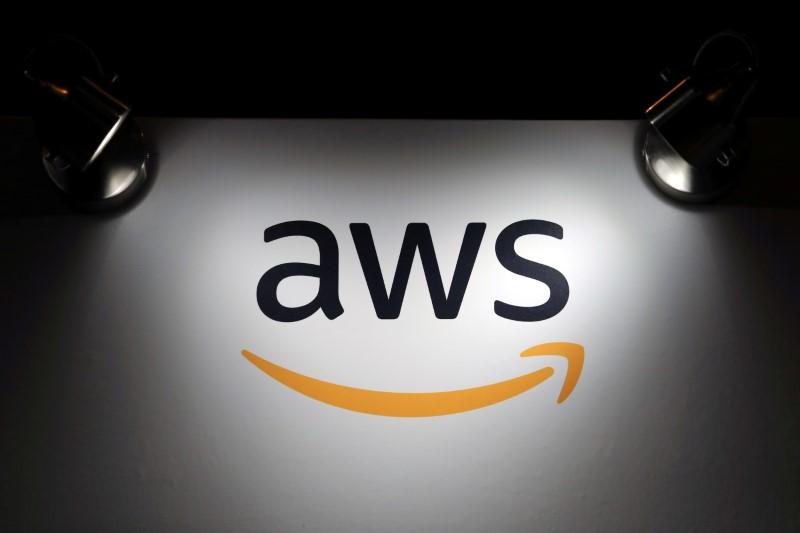 BERLIN/PARIS (Reuters) – France and Germany threw their weight on Thursday behind plans to create a cloud computing ecosystem that seeks to reduce Europe’s dependence on Silicon Valley giants Amazon, Microsoft and Google.

The project, dubbed Gaia-X, will establish common standards for storing and processing data on servers that are sited locally and comply with the European Union’s strict laws on data privacy.

German Economy Minister Peter Altmaier, speaking in Berlin, described Gaia-X as a “moonshot” that would help reassert Europe’s technological sovereignty, and invited other countries and companies to join.

“We are not China, we are not the United States, we are European countries with our own values and with our own economic interest that we want to defend,” his French counterpart Bruno Le Maire said in Paris in a joint video news conference.

The initiative comes as France and Germany step up economic cooperation to offset the impact of the coronavirus pandemic. Both have backed an EU-wide recovery plan while Berlin has just announced a major fiscal stimulus.

In an initial step, 22 French and German companies will set up a non-profit foundation to run Gaia-X, which is not conceived as a direct rival to the “hyperscale” U.S. cloud providers but would instead referee a common set of European rules.

One important concept underpinning Gaia-X is “reversibility”, a principle that would allow users to easily switch providers. First services are due to be offered in 2021.

That is already far too late, according to analysts at Gartner, who forecast that the global market for public cloud services will grow by 17% to $228 billion this year. “The leading cloud providers have already moved quickly to build up this market,” said Gartner analyst Rene Buest.