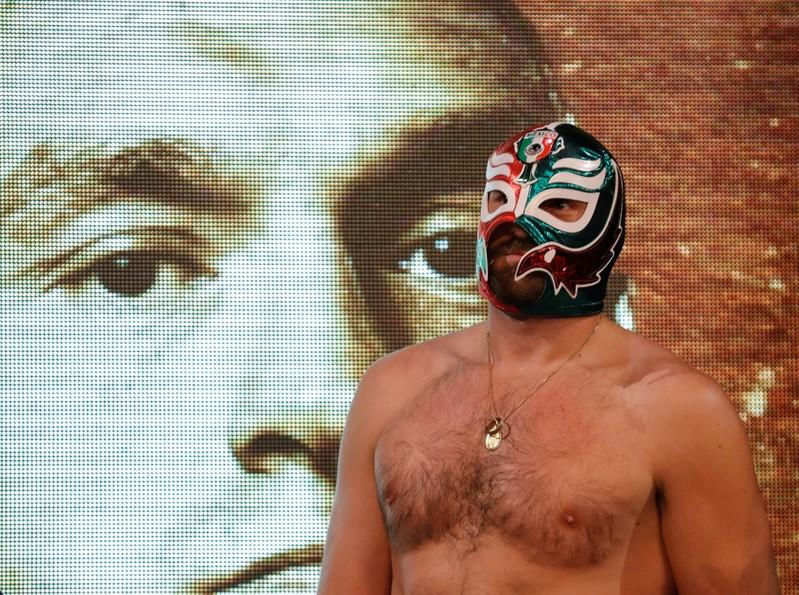 The pair is expected to face off in a Feb. 22 rematch in Las Vegas after fighting to a draw in December in Los Angeles, a match that allowed Wilder to retain his WBC heavyweight title.

Each side of the February match will get 50 percent of the purse, according to the sports broadcaster, while the winner of the third gets 60 percent and the loser 40.

Fury, a 31-year-old Briton who will face off against Otto Wallin on Saturday at the T-Mobile Arena in Las Vegas, stunned boxing fans in 2015 when he defeated Wladimir Klitschko for the IBF, WBA and WBO belts, but he later struggled with his mental health, drinking and drug use, derailing his career.