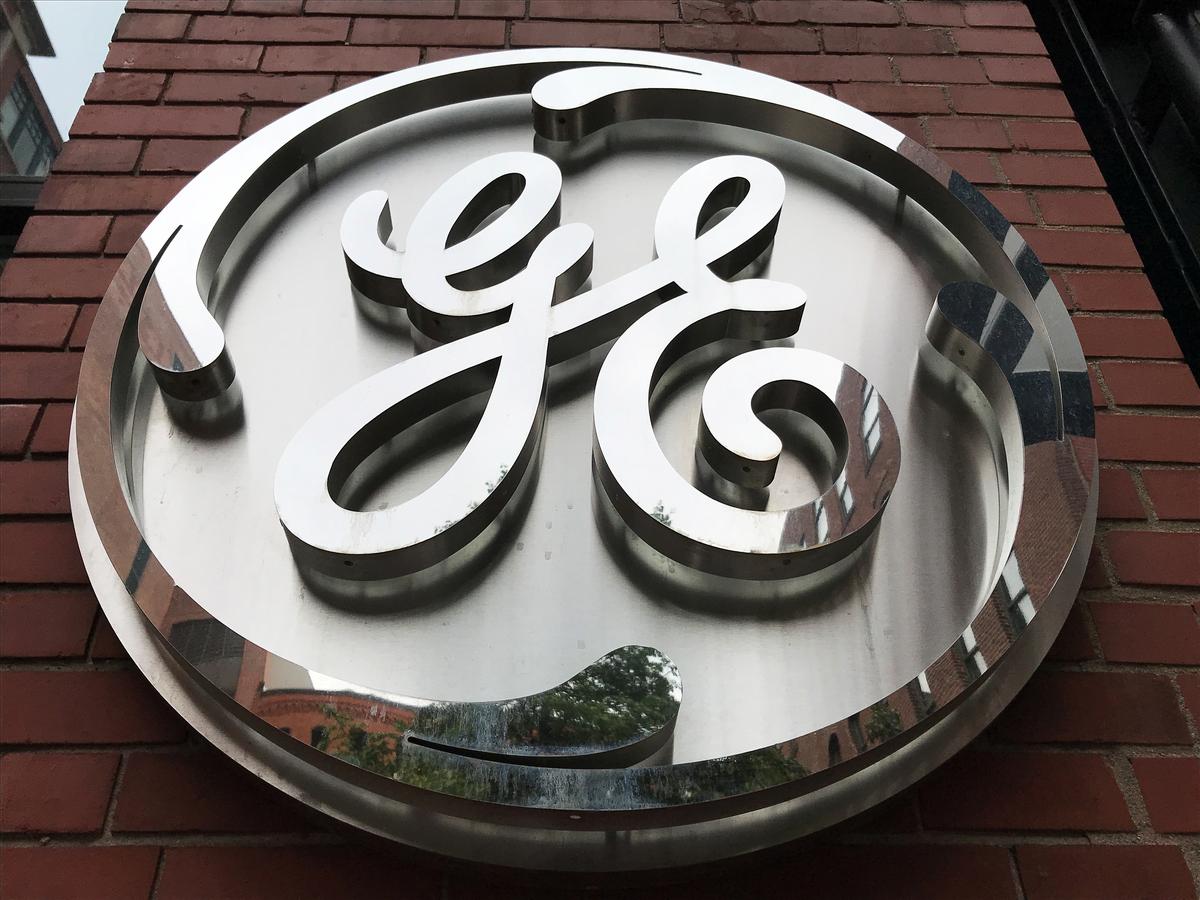 The Boston-based maker of jet engines, power plants and medical devices also said Chief Financial Officer Jamie Miller, who was appointed in October 2017, plans to step down after a successor is hired. GE did not specify a timeframe.

GE appeared to cheer investors by saying it might generate as much as $1 billion in free cash flow this year, compared with a potential outflow of $2 billion that it forecast in May. GE also raised its profit outlook by 5 cents a share.

“There should be some relief from the raised EPS and free cash flow” forecast, Barclays analyst Julian Mitchell said.

But GE’s portfolio of low-margin industrial businesses remains a concern. GE posted red ink again after two profitable quarters, due mainly to a $744-million goodwill charge for its power grid business. GE spent less on restructuring than analysts expected, which underpinned its performance.

GE also received a tax benefit worth 6 cents a share, that more than accounted for its increased profit forecast.

“The EPS increase of 5 cents … is less than this quarter’s 6-cent tax benefit,” Gordon Haskett analyst John Inch said in a note. The cash flow increase “appears to be heavily driven by … reduced cash restructuring drag,” he added.

After surging 4 percent in premarket trading, GE shares were little changed at $10.55.

GE’s industrial businesses suffered another tough three months, with margins falling by as much as 8 percentage points at renewable energy. But they generated more cash than expected, in part because it has become more aggressive in billing customers, collecting payments and reducing inventory, Chief Executive Larry Culp said on a conference call.

GE’s power business, which has long been a drag on earnings, posted a $117-million profit. But its relatively strong aviation business suffered as problems stretched on with Boeing’s 737 MAX jetliner, which regulators grounded in March.

The MAX could cost GE $1.4 billion in cash if the plane remains grounded all year, as now appears possible, GE said.

“That was not in the previous guidance,” and investors reacted by selling GE after the conference call, concerned that GE could not absorb such an outflow, said Deane Dray, an analyst at RBC Capital Markets.

But airlines will fly older planes in place of the MAX and those use more spare parts, a lucrative product line for GE, Dray said. “We have to believe GE has ample contingency in their free cash flow outlook to have taken a bold, unexpected step to increase guidance,” Dray said. “No one was expecting them to.”

Investors have watched GE’s cash generation as it has failed to keep pace with earnings in recent years, raising concerns that GE’s actual financial performance was falling short of stated results. But in May Culp said he would focus on generating cash and let earnings be “almost like a byproduct,” Dray said.

Loss per share from continuing operations was 3 cents, down from a profit of 8 cents a year ago. On an adjusted basis, GE earned 17 cents per share, including the tax gain, compared with analysts estimates of 12 cents, on average, according to IBES data from Refinitiv. Revenue fell 1.1% to $28.8 billion.

Reporting by Alwyn Scott in New York and Rachit Vats and Sanjana Shivdas in Bengaluru; editing by Patrick Graham and Nick Zieminski