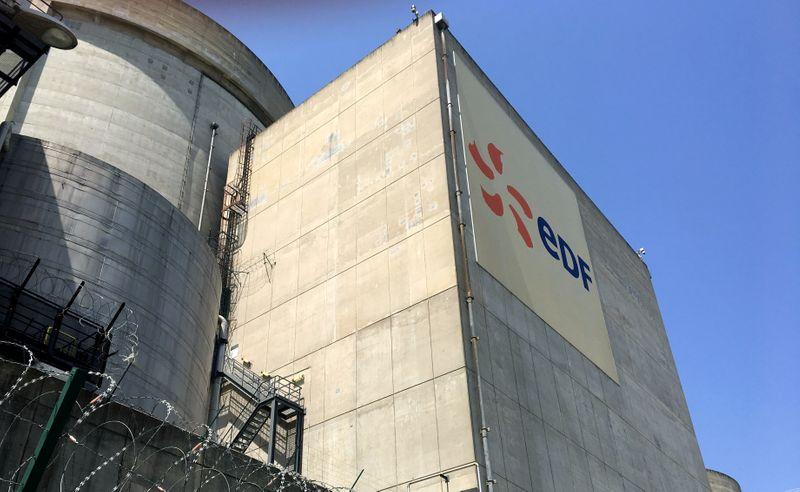 PARIS (Reuters) – Activists from Greenpeace broke into the Tricastin nuclear power plant in southern France in order to demand its closure, the environmental pressure group said on Friday.

“We are protesting and drawing attention to an aging nuclear power plant that is dangerous and should be shut down.”

Officials for French state-controlled power group EDF, which runs Tricastin, had no immediate comment on the situation.