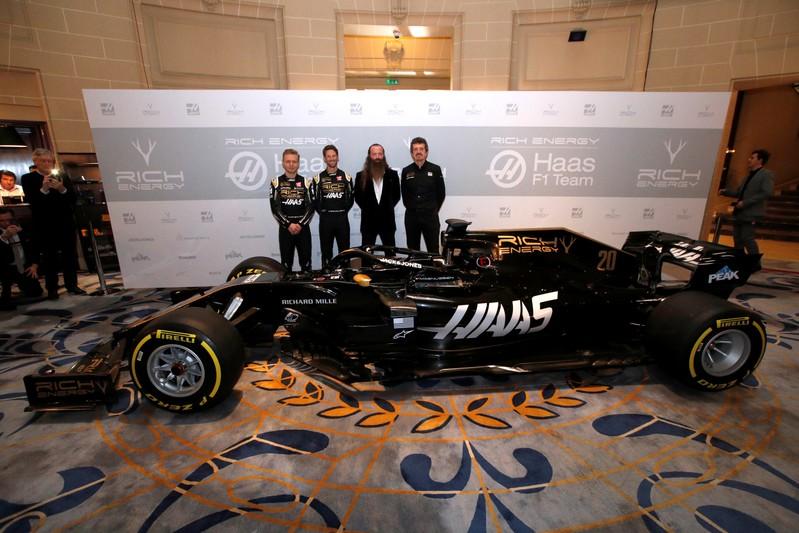 A Haas spokesman said the cars would retain the black and gold livery for the rest of the season but without the energy drink company’s branding.

“Haas F1 Team and Rich Energy have amicably agreed to end their partnership together in the FIA Formula One world championship with immediate effect,” the team said in a statement.

It said Rich Energy needed a revised global strategy due to a ‘corporate restructuring process’ and a termination of the agreement was best for both parties.

The title sponsorship had been in doubt for some time, with Rich Energy posting on Twitter in July that they had terminated the contract.

Shareholders later said in a statement issued by the team that those comments were unauthorized and the ‘rogue actions’ of one individual.

Haas, the only U.S.-owned entry in Formula One, are ninth of 10 teams after Sunday’s Italian Grand Prix with Danish driver Kevin Magnussen and Frenchman Romain Grosjean.

In May, Rich Energy lost a court case brought against it in Britain by Whyte Bikes for copyright infringement of it’s stags head logo, which was removed from the F1 cars.