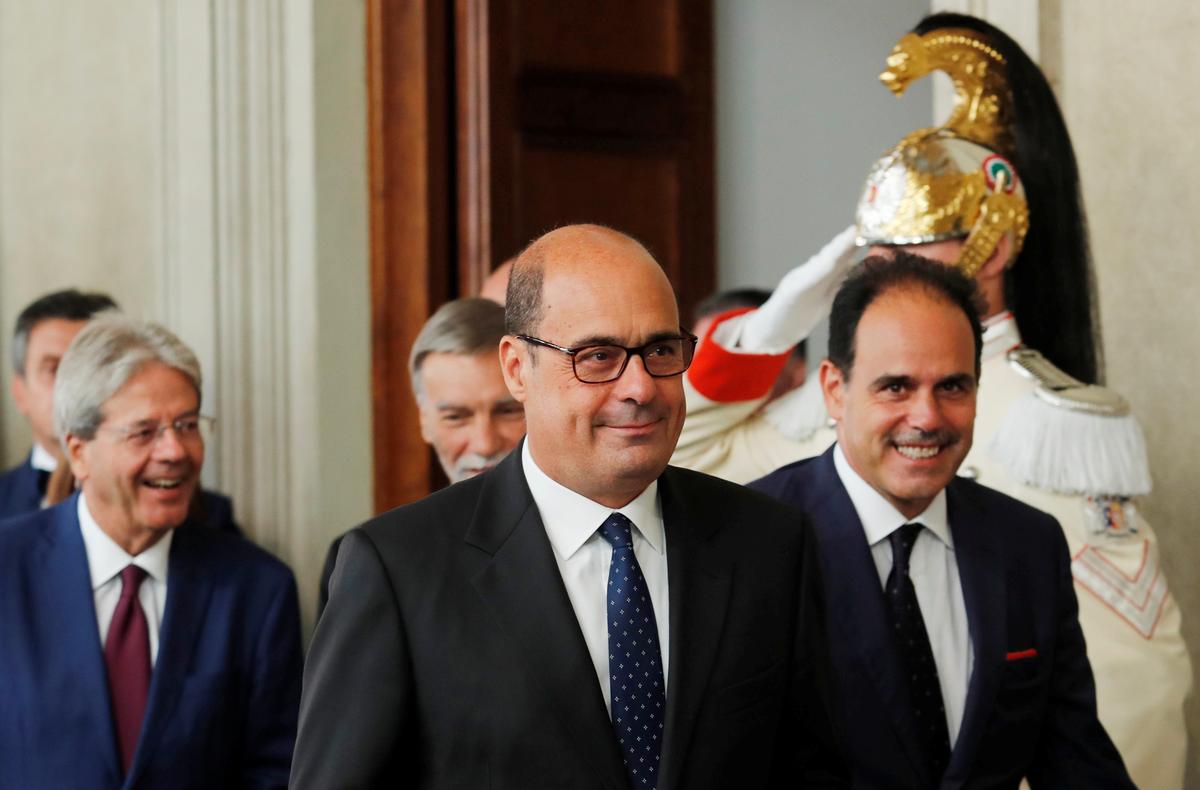 On Tuesday night negotiations between the two parties seemed in trouble after the PD accused 5-Star leader Luigi Di Maio of seeking the role of deputy prime minister despite PD opposition.

However, Andrea Marcucci, chief of the PD senators, told reporters that a meeting with his 5-Star counterpart scheduled at 0630 GMT was confirmed.

Asked whether PD was still opposing the idea of Di Maio serving as deputy prime minister Marcucci replied: “I do not think there are vetoes”.

The anti-establishment 5-Star announced in a blog post late on Tuesday that even if a deal with the center-left PD were struck, it would need to survive an online vote of 5-Star party members.

Many of its rank and file are hostile to the PD and have used social media to urge Di Maio not to do a deal.

“Every party has its procedures. We hope it is going to be a great day,” Marcucci told reporters before entering the meeting in parliament.

PD leader Nicola Zingaretti and Di Maio will hold a second round of consultations in the afternoon with President Sergio Mattarella, where they are expected to back a new coalition headed by Conte.

In that scenario, Mattarella would summon Conte to the Quirinale Palace late on Wednesday or early on Thursday at latest, to give him a mandate to form a new government, a source at the president’s office said.

Conte resigned last week after Matteo Salvini, leader of the far-right League party, decided to pull the plug on his 14-month coalition with the 5-Star.

The role of Conte has been a sticking point in the negotiations, with the PD resisting his reappointment. While not a member of either party he is seen as being close to 5-Star.

A virtually unknown lawyer when he was chosen by the League and 5-Star to lead their government following an inconclusive March 2018 election, Conte received on Tuesday the support of U.S. President Donald Trump.