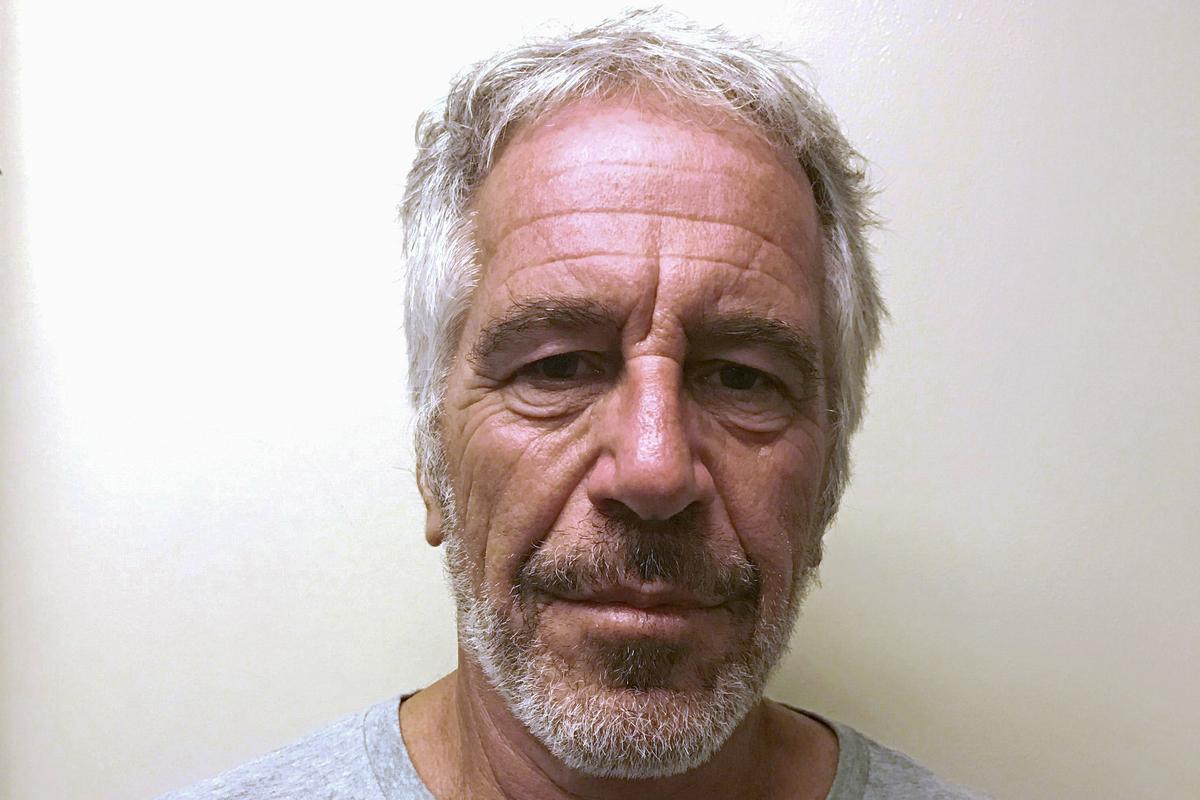 NEW YORK (Reuters) – A New York woman who says she was sexually assaulted by Jeffrey Epstein at the age of 14 sued the disgraced financier’s estate and a former associate on Wednesday in the start of an expected wave of lawsuits.

Jennifer Araoz, 32, said in her suit that she was starting out in high school when an associate of Epstein’s approached her and brought her to the financier’s massive Manhattan mansion, the start of a grooming process that led to months of sexual abuse.

The lawsuit in New York County Supreme Court is the first of a series by women made possible by the state’s Child Victims Act, which opens a one-year window for people to file lawsuits over alleged sexual abuse regardless of how long ago it occurred.

Epstein, 66, was found unresponsive on Saturday in his cell at the Metropolitan Correctional Center in Manhattan, having apparently hanged himself, according to federal prison authorities.

Araoz’s suit also targets former Epstein associate Ghislaine Maxwell, saying that she facilitated Epstein’s abuse of several girls by overseeing their recruitment and “ensuring that approximately three girls a day were made available to him for his sexual pleasure,” according to court documents.

Los Angeles attorney Lisa Bloom and New York lawyer Roberta Kaplan told Reuters this past weekend that they intend to file lawsuits in New York against the estate this week.

Epstein, who once counted Republican President Donald Trump and Democratic former President Bill Clinton as friends, was arrested on July 6 and pleaded not guilty to charges of sex trafficking involving dozens of underage girls between 2002 and 2005. Prosecutors said he recruited girls to give him massages, which became sexual in nature.

More than a decade ago Epstein pleaded guilty in Florida to state charges of solicitation of prostitution from a minor in a deal with prosecutors that has been widely criticized as too lenient. One of the Florida prosecutors, Alexander Acosta, resigned as U.S. labor secretary in July as the deal came under fresh scrutiny after Epstein’s arrest in New York.

The financier had been on suicide watch since being arrested in the new case but a source familiar with the matter who spoke on condition of anonymity said he was not on watch at the time of his death.

U.S. Attorney General William Barr on Tuesday ordered the transfer of the warden at the Metropolitan Correctional Center after condemning “serious irregularities” at the facility.

Barr also said the criminal investigation into Epstein’s alleged sex trafficking and the role of possible co-conspirators would continue.

Trump has called for an investigation into Epstein’s death.

It is not known if Epstein had a will.

A document filed by Epstein’s lawyers last month listed his total assets at about $559 million, including two private islands and four homes. One residence, on the Upper East Side of Manhattan, is worth an estimated $77 million.

Kaplan represents a woman described in the criminal indictment against Epstein as an underage victim. The unidentified woman was recruited to engage in sex acts with Epstein around 2002, when she was 14, and was paid hundreds of dollars for each encounter with the financier, according to the indictment.

Bloom told Reuters she hoped the estate would not be sold off until alleged victims’ claims were resolved and that she would seek a court order to prevent that if necessary.

To obtain damages, alleged victims will need to prove their claims only by a preponderance of the evidence, not beyond a reasonable doubt as in a criminal case.