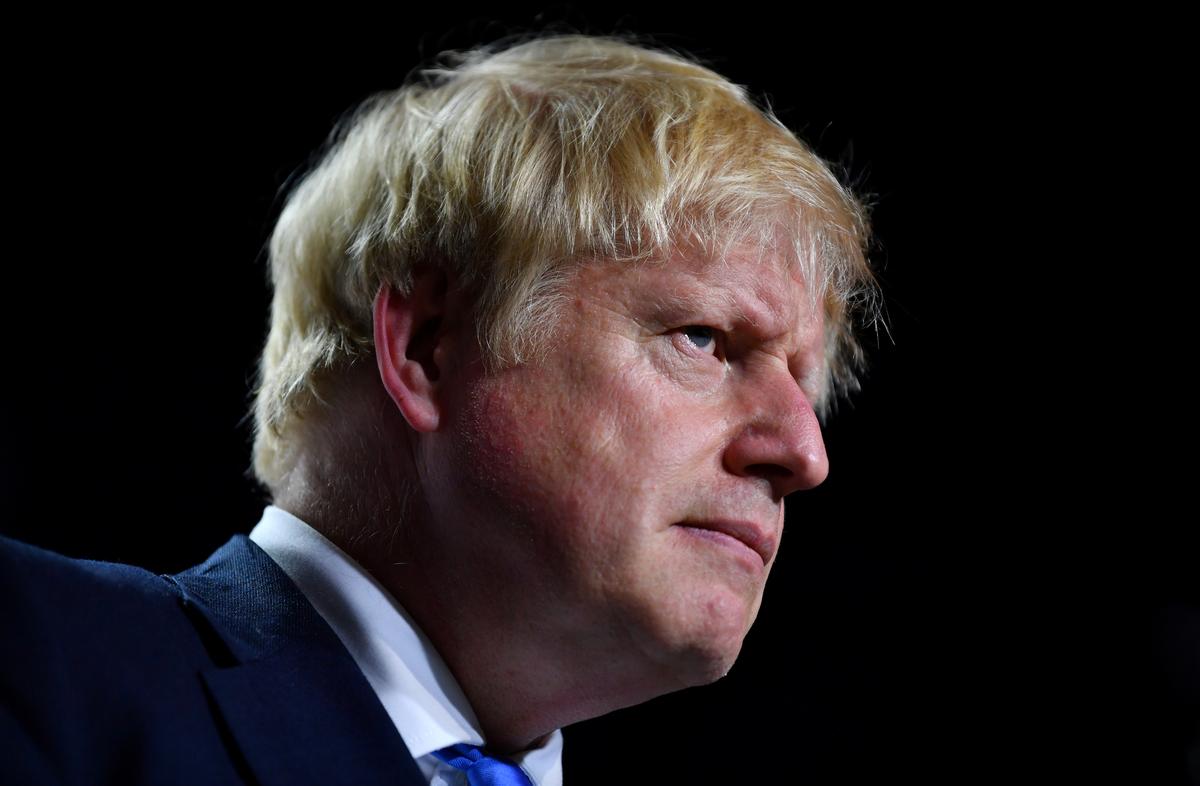 FILE PHOTO: Britain’s Prime Minister Boris Johnson is seen during a news conference at the end of the G7 summit in Biarritz, France, August 26, 2019. REUTERS/Dylan Martinez

LONDON (Reuters) – British Prime Minister Boris Johnson challenged lawmakers to deliver on the Brexit vote and not thwart his plans to take Britain out of the European Union on October 31.

Johnson has pledged to deliver Brexit with or without a deal, but opposition lawmakers – and several lawmakers from Johnson’s Conservatives – want to act to rule out a no deal Brexit when parliament returns from recess on Tuesday.

Previous votes have indicated a majority in parliament opposing a no-deal Brexit, but in a newspaper interview, Johnson said that backing opposition Labour leader Jeremy Corbyn risked there being no Brexit at all.

“Or are you going to side with those of us who want to get on, deliver on the mandate of the people and focus with absolute, laser-like precision on the domestic agenda? That’s the choice.”

Johnson is seeking to renegotiate his predecessor Theresa May’s Brexit withdrawal agreement so that Britain can leave the bloc with a deal.

But the EU has ruled out Johnson’s key demand – removal of the “backstop” to preserve an open Irish border – unless he finds an alternative which does a similar job.