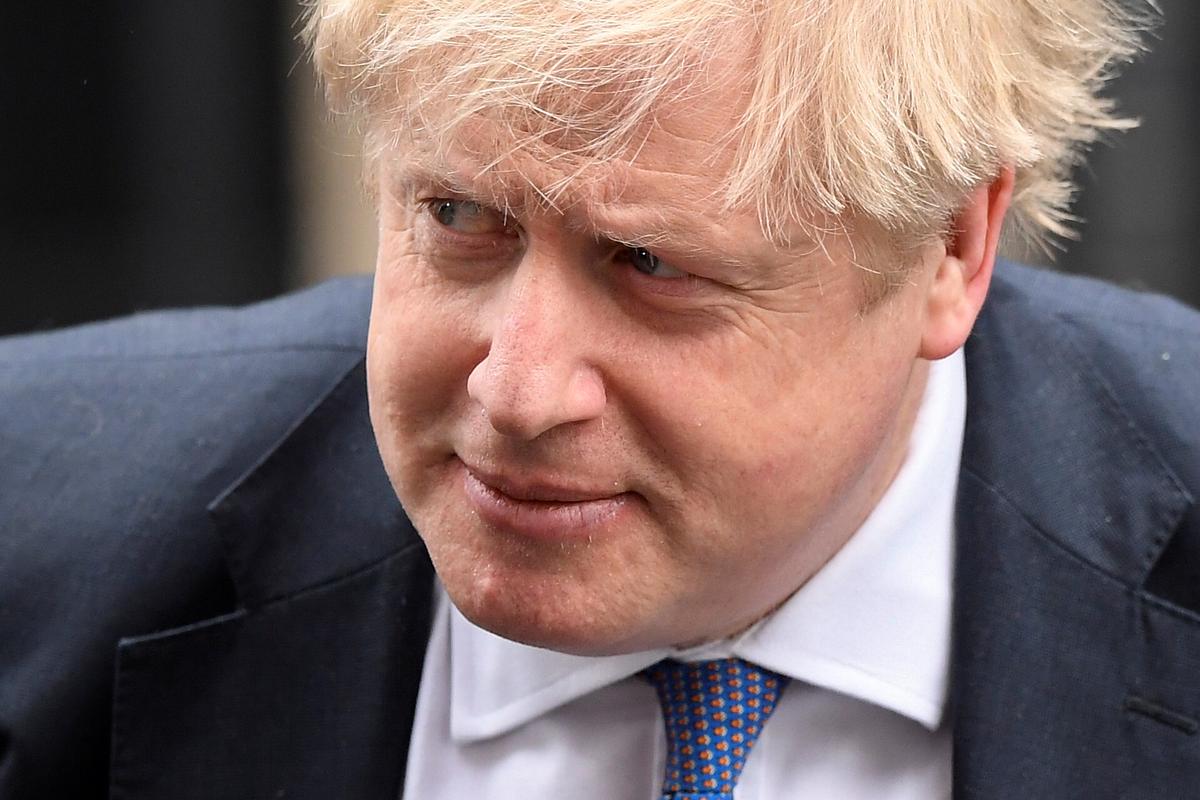 The meeting that was expected to occur early in 2020 has now been postponed until June when a summit of G7 leaders is due, according to the newspaper bit.ly/3bDpzRl.

British media reported late in December that Trump had invited Johnson to visit him in the White House in the new year.

Trump had said Britain and the United States were now free to strike a “massive” new trade deal after Brexit.

A possible trade trip to Australia and New Zealand by Johnson has also been scrapped, the Sun reported on Thursday.

Reporting by Rama Venkat and Kanishka Singh in Bengaluru; Editing by Sandra Maler and Grant McCool