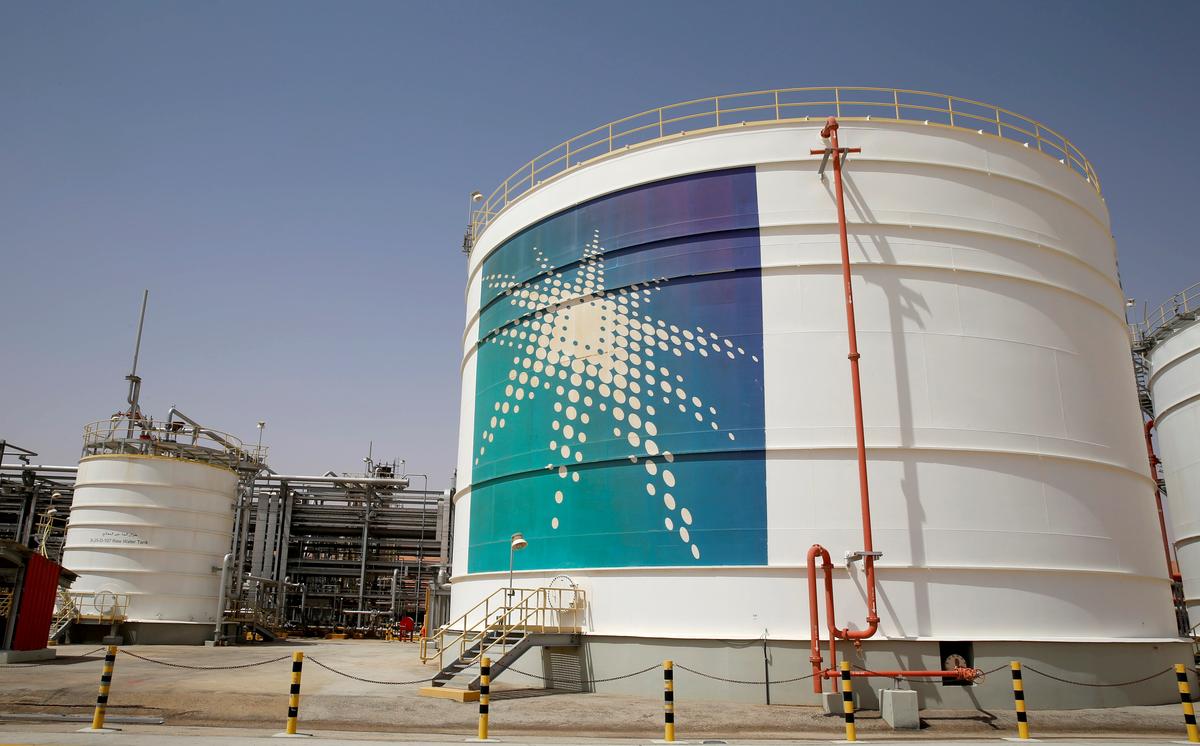 A final decision is likely to come later this week, the source told Reuters, asking not to be identified.

Saudi officials want to push ahead with a listing as early as November, the source said, adding that the tentative plan is to first list on the domestic exchange and then to sell stock in an international listing in 2020.

CNBC reported earlier on Sunday that Morgan Stanley (MS.N) had competed with JPMorgan, but its chances were hurt by its work leading the IPO of Uber (UBER.N) as Saudi officials were not pleased with Morgan Stanley bankers misjudging demand.

Aramco did not immediately respond to a request for comment outside working hours. JPMorgan declined to comment.

Reporting by Joshua Franklin in New York and Kanishka Singh in Bengaluru; Editing by Andrew Cawthorne