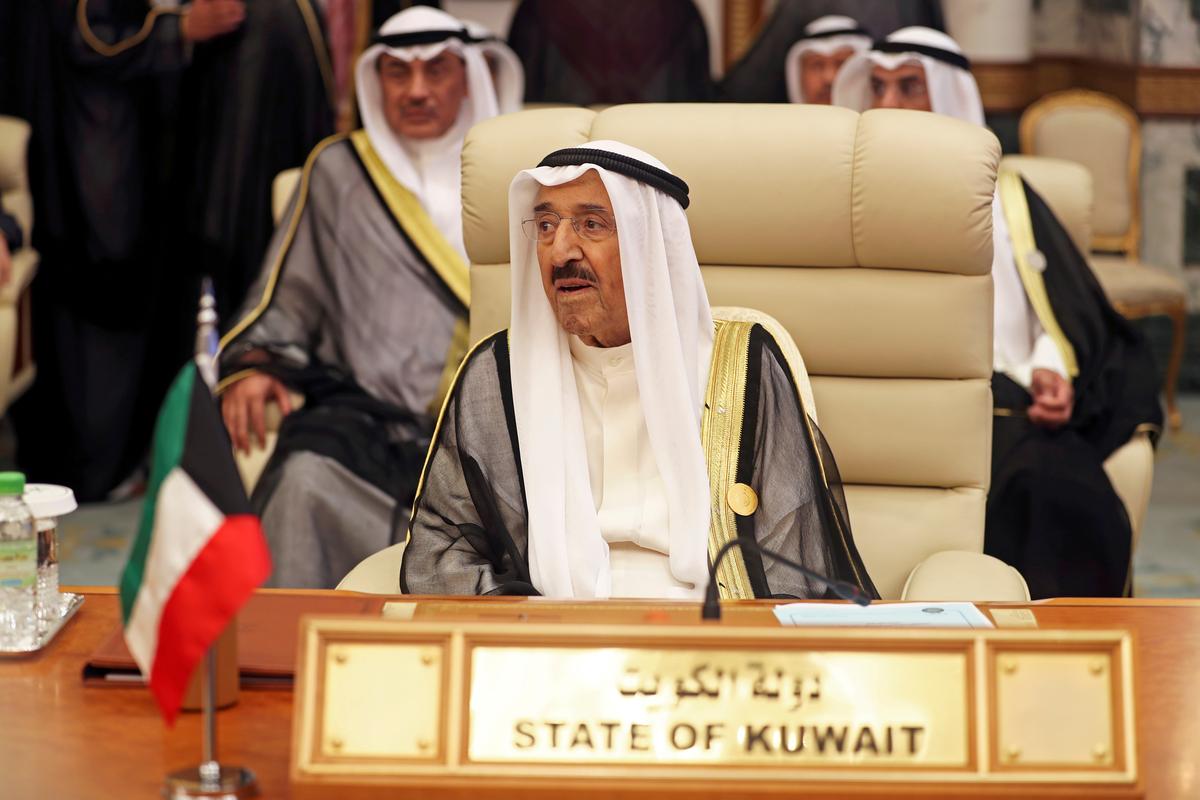 The emir’s office said on Aug. 18 that Sheikh Sabah was in “good condition” after the news agency reported that he had suffered a health setback without providing details.

Sheikh Sabah has ruled the U.S. ally and OPEC oil producer since 2006 and steered its foreign policy for more than 50 years.