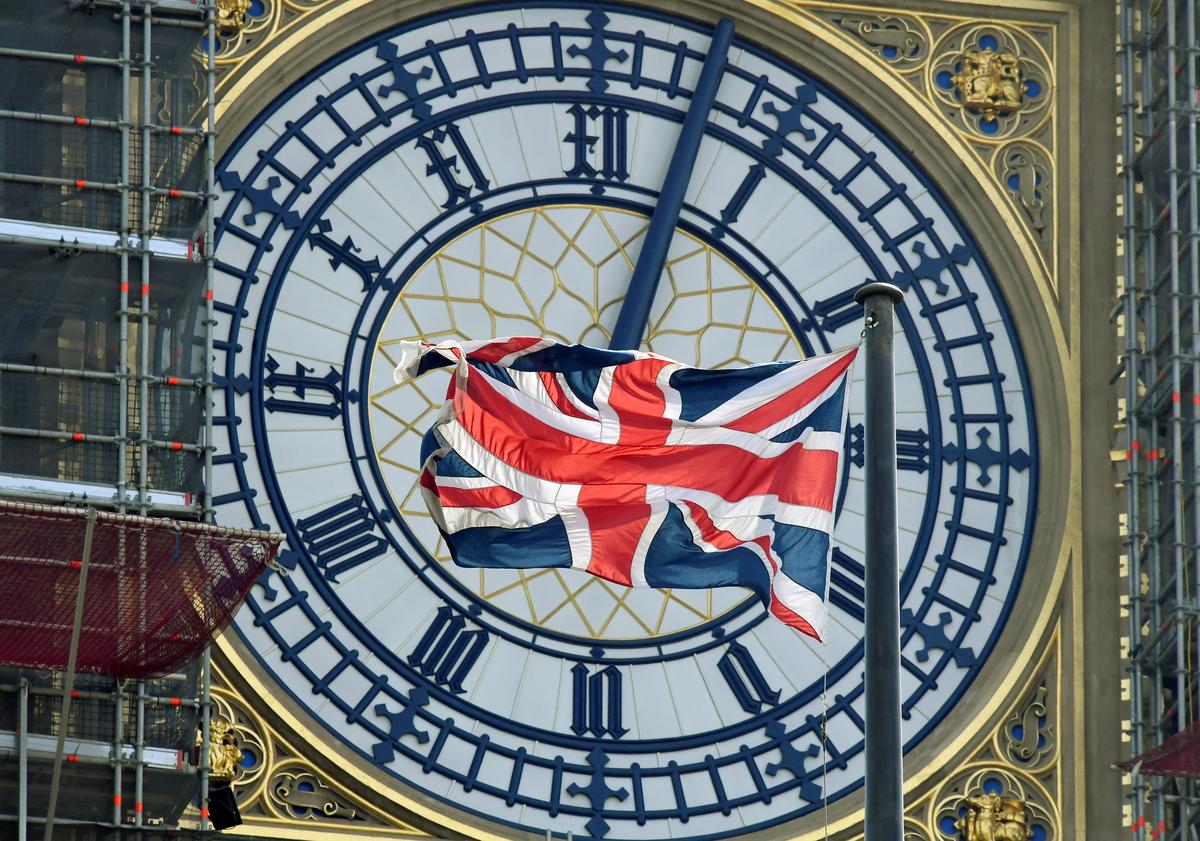 LONDON (Reuters) – The opposition Labour Party said on Thursday it would trigger an emergency debate in parliament next week to try to stop Prime Minister Boris Johnson taking Britain out of the European Union without a withdrawal deal.

More than three years after the country voted in a referendum to leave the bloc, the United Kingdom is heading towards its gravest constitutional crisis in decades and a showdown with the EU over Brexit, which is due to take place in just over two months time.

In his boldest step since becoming prime minister last month, Johnson enraged opponents of a no-deal Brexit on Wednesday by using a parliamentary mechanism to order the suspension of parliament for almost a month.

The speaker of the lower house of parliament, John Bercow, called this a constitutional outrage as it limited the time the 800-year-old parliament has to debate and shape the course of British history.

Labour Party leader Jeremy Corbyn said that as soon as parliament returns from its summer break on Tuesday, his party would initiate a process to legislate against a no-deal Brexit that he said would be damaging for the jobs and the economy.

“What we are going to do is try to politically stop him (Johnson) on Tuesday with a parliamentary process in order to legislate to prevent a no-deal Brexit and also to try and prevent him shutting down parliament in this utterly crucial period,” Corbyn told reporters.

“This country is in danger of crashing out on the 31st of October with no deal,” he said. “We have got to stop that and that is exactly what we will be doing next Tuesday.”

Johnson’s move to suspend parliament for longer than usual was cheered by U.S. President Donald Trump but provoked strong criticism from some British lawmakers, including some of Johnson’s own ruling Conservative Party, and media.

After years of tortuous negotiations and a series of political crises since the United Kingdom voted 52% to 48% to leave the EU in the 2016 referendum, Brexit remains up in the air. Options range from an acrimonious divorce on Oct. 31 and an election to an amicable exit or even another referendum.

European Union ministers urged Britain to choose an orderly Brexit, with some openly expressing concern that Johnson’s move to suspend parliament increased the risk of a chaotic split.

Economists have widely predicted that a no-deal Brexit would deliver a damaging blow to Britain’s economy.

Three-month sterling implied volatility soared, indicating traders are bracing for more big price swings between now and the expected Oct. 31 Brexit date. JPMorgan raised the probability of a no-deal Brexit to 35% from 25%.

Johnson’s Brexit negotiator, David Frost, was in Brussels for talks with the executive European Commission on Wednesday, but Dutch Foreign Minister Stephan Blok said the sides had not managed to bridge divisions.

The original Brexit date of March 29 was delayed as Johnson’s predecessor, Theresa May, tried in vain to rally lawmakers behind the terms of Britain’s withdrawal. Parliament three times rejected a deal she negotiated with the bloc.

Johnson has said he is looking for a reworked divorce agreement with the EU but has promised the country will leave on Oct. 31, with or without a withdrawal deal.

His order to suspend parliament used the date of the Queen’s Speech – to be held on Oct. 14 and preceded by a suspension of the House of Commons – to ensure parliament will not sit between mid-September and mid-October.

In effect, the squeezed timetable forces opponents of a no-deal Brexit in parliament to show their hand and act in as few as four days sitting next month. Parliament returns from its summer holiday on Sept. 3.

An election is likely, lawmakers said.

Jacob Rees-Mogg, a Brexit supporter who is in charge of managing government business in parliament, said opponents were confecting “the candy-floss of outrage” and dared them to do their worst.

There is a small majority against a no-deal Brexit in the 650-seat House of Commons, although it is unclear if opponents of Johnson within the Conservative Party would collapse his government in a vote of no confidence.

“It does look like next week is essentially the only opportunity that parliament will have to maintain some control over this process and ensure that it has a say before we leave without a deal,” Conservative lawmaker David Gauke said.