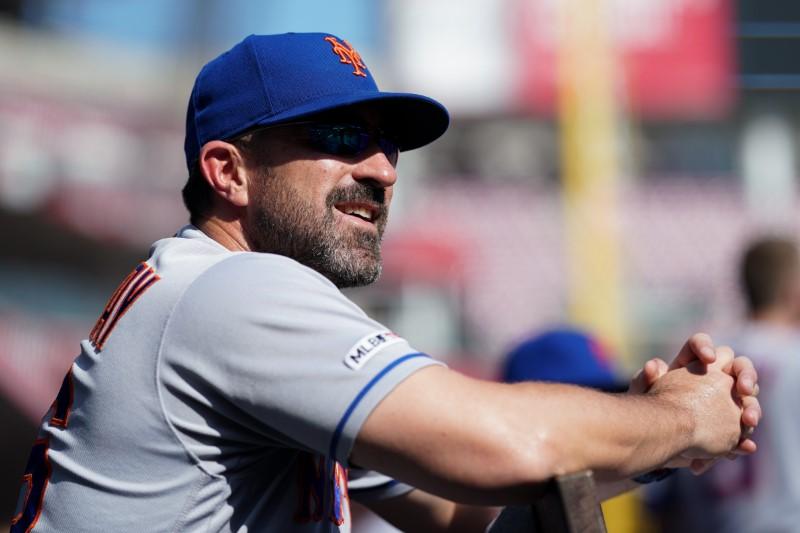 Per the report, the Mets’ decision whether to retain Callaway will be announced no later than Friday.

Callaway guided the Mets to an 86-76 record and third-place finish in the National League East. He would enter 2020 on the final season of a three-year deal.

Van Wagenen, who was hired last offseason, and other Mets personnel reportedly have met this week to discuss various issues regarding the team. One option was to keep Callaway but provide the manager with a new support staff to help with in-game strategy and preparation for organizational meetings.

The Mets reportedly also were talking with potential managerial candidates in case they fire Callaway.