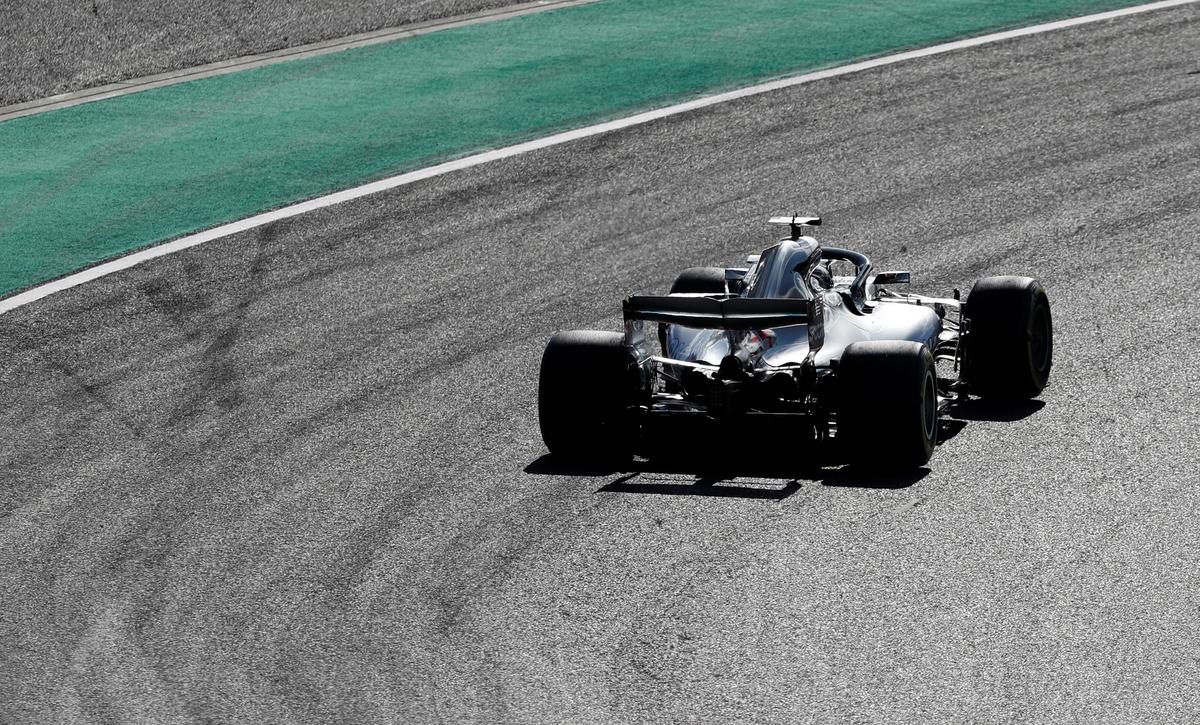 SUZUKA, Japan (Reuters) – Organizers of the Japanese Formula One Grand Prix said on Thursday they are keeping a close eye on the advance of Typhoon Hagibis and are working to minimize any disruption to this weekend’s schedule.

The typhoon is predicted to be one of the most violent tropical storms to hit the region in recent years and is expected to strike the Tokyo area this weekend.

Rugby World Cup organizers are expected to announce that England’s game against France on Saturday has been canceled and that Sunday’s game between Japan and Scotland is in doubt due to the potential impact of the typhoon.

“The FIA (Formula One’s governing body), Formula One, Suzuka Circuit and the Japanese Automobile Federation are closely monitoring Typhoon Hagibis and its potential impact on the 2019 FIA Formula One Japanese Grand Prix,” organizers said in a statement on Thursday.

“Every effort is being made to minimize disruption to the Formula One timetable, however the safety of the fans, competitors and everyone at the Suzuka Circuit remains the top priority,” it said, adding that updates would be provided in due course.

The Suzuka circuit, which is set to host Sunday’s race, is about 300 kilometers south west of Tokyo.