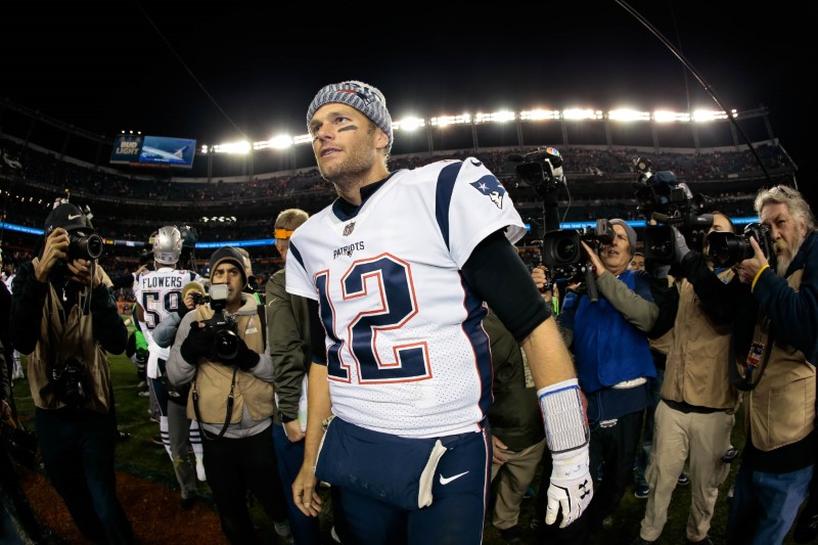 
(The Sports Xchange) – The Buffalo Bills announced a change at quarterback following a blowout loss, benching Tyrod Taylor to start rookie Nathan Peterman on Sunday against the Los Angeles Chargers.

Coach Sean McDermott made the decision Wednesday, three days after Taylor was replaced by Peterman with 4:53 remaining in the 47-10 loss to the New Orleans Saints that dropped the Bills to 5-4. Taylor completed 9 of 18 passes for 56 yards and an interception with a 33.6 passer rating before being benched, which drew cheers from the few remaining home fans.

Peterman, a fifth-round pick, led the Bills on a six-play, 75-yard drive ending in a 7-yard touchdown pass to tight end Nick O‘Leary in Sunday’s game. He finished 7 of 10 for 79 yards in his first NFL regular-season action.

Minnesota Vikings coach Mike Zimmer announced he will stay with quarterback Case Keenum as the starter for Sunday’s game against the Los Angeles Rams.

The move was expected after Keenum threw for 304 yards and a career-high four touchdown passes with two interceptions in leading the Vikings to a 38-30 victory at the Washington Redskins last Sunday for their fifth straight win.

There was speculation Zimmer might turn to former starter Teddy Bridgewater, who was activated to the 53-man roster last week. Bridgewater, who suffered a devastating left knee injury in August 2016 and has not played in a game since, will serve as Keenum’s backup for the second straight week, putting his 2017 debut on hold for now.

Dallas Cowboys running back Ezekiel Elliott has withdrawn his appeal of his six-game suspension for violating the league’s personal conduct policy, his agents announced in a statement on Wednesday.

Elliott sat out the first game of his suspension in Sunday’s 27-7 loss to the Atlanta Falcons. The 22-year-old will be eligible to return to the Cowboys (5-4) on Christmas Eve against the Seattle Seahawks.

Elliott had his most recent legal motion denied by the 2nd U.S. Circuit Court of Appeals in New York last Thursday.

NFL commissioner Roger Goodell suspended Elliott for six games on Aug. 11 after a 13-month investigation concluded he was in violation of the league’s personal-conduct policy for an incident in the summer of 2016.

New England Patriots quarterback Tom Brady was named AFC Offensive Player of the Week for his three-touchdown performance in the 41-16 victory over the Denver Broncos.

The Denver Broncos promoted outside linebacker Deiontrez Mount from their practice squad to the active roster, the team announced.