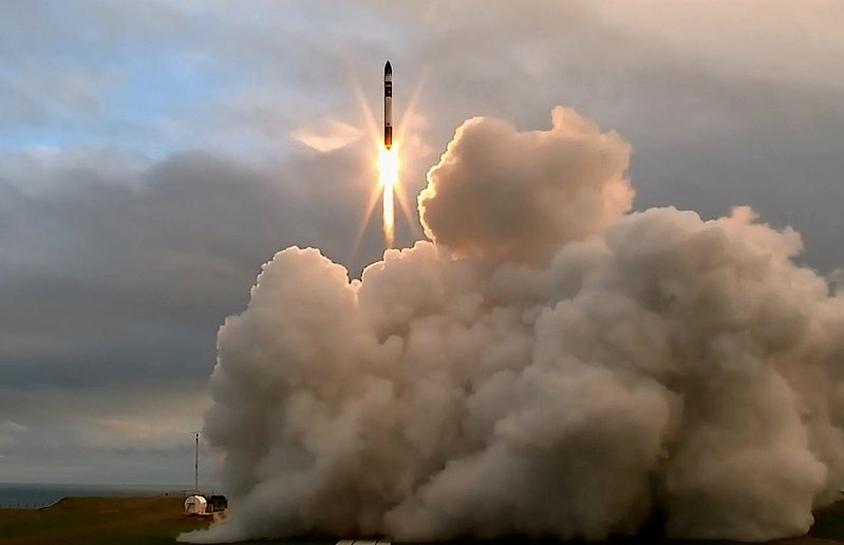 The successful launch of a low cost, 3D-printed rocket is an important step in the commercial race to bring down financial and logistical barriers to space while also making New Zealand an unlikely space hub.

The Los Angeles and New Zealand-based rocket firm has touted its service as a way for companies to get satellites into orbit regularly.

“Our focus with the Electron has been to develop a reliable launch vehicle that can be manufactured in high volumes – our ultimate goal is to make space accessible by providing an unprecedented frequency of launch opportunities,” said Peter Beck, Rocket Lab founder and chief executive in a statement.

The firm had spent the past four years preparing for the test launch and last week received the go-ahead from the U.S. Federal Aviation Administration, which is monitoring the flight.

Bad weather had delayed the rocket from taking off three times this week.

New Zealand has created new rocket legislation and set up a space agency in anticipation of becoming a low-cost space hub.

Ships and planes need re-routing every time a rocket is launched, which limits opportunities in crowded U.S. skies, but New Zealand, a country of 4 million people in the South Pacific, has only Antarctica to its south. The country is also well-positioned to send satellites bound for a north-to-south orbit around the poles.

But many locals in the predominantly Māori community were not happy with access to public areas blocked.

“People come to Mahia so they can go to the beach and it’s been chopped off now and by the sounds of it one of these rockets are going to be launching one every 30 days so they’ve taken over our lifestyle,” said Mahia farmer Pua Taumata.

But Taumata also said the program could bring opportunities.

“I’m for technology … a lot of things could come of it through education. It gives our children something different in their careers. Nobody thought to get into the space industry (before now),” he said.

Rocket Lab is one of about 30 companies and agencies worldwide developing small satellite launchers as an alternative to firms jostling for space on larger launches or paying around $50 million for a dedicated service. The company said in a statement it has now received $148 million in funding and is valued in excess of $1 billion.

The firm will carry out two more tests before it starts commercial operations, slated to begin toward the end of this year.