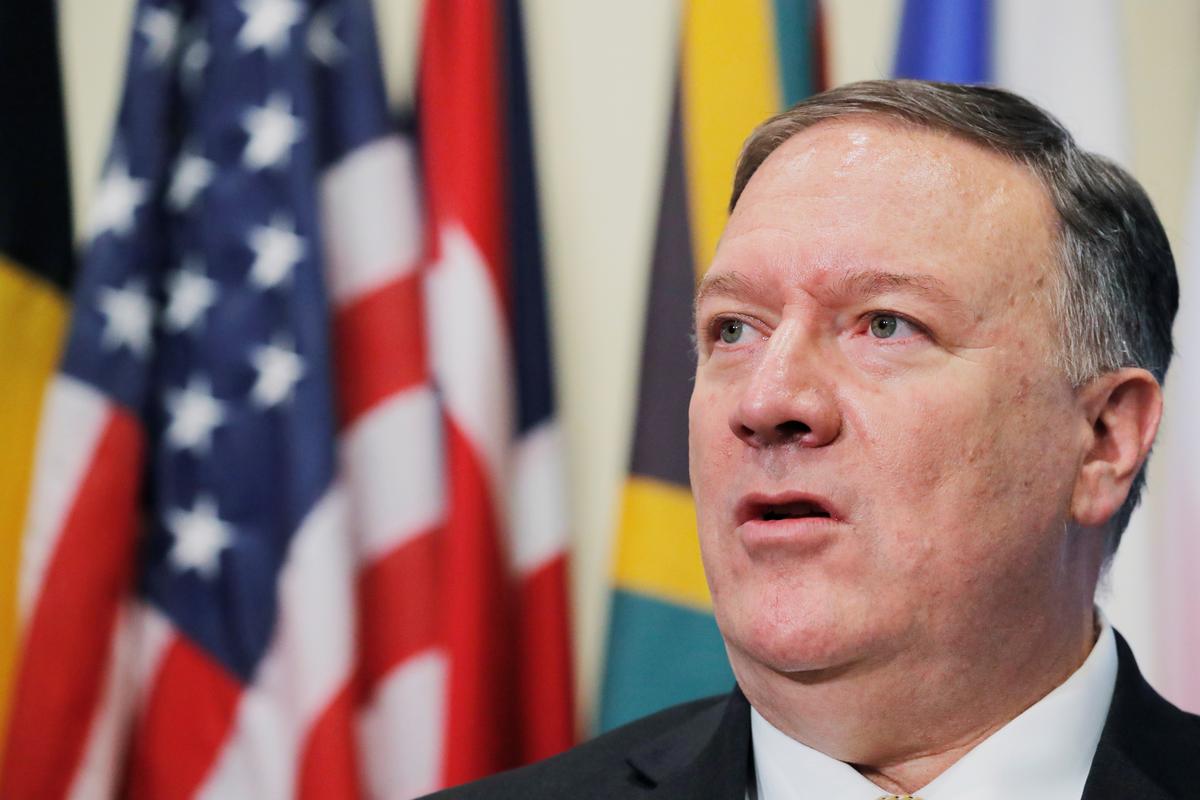 Pompeo’s comment was unreasonable and provocative, Choe said, according to the agency.