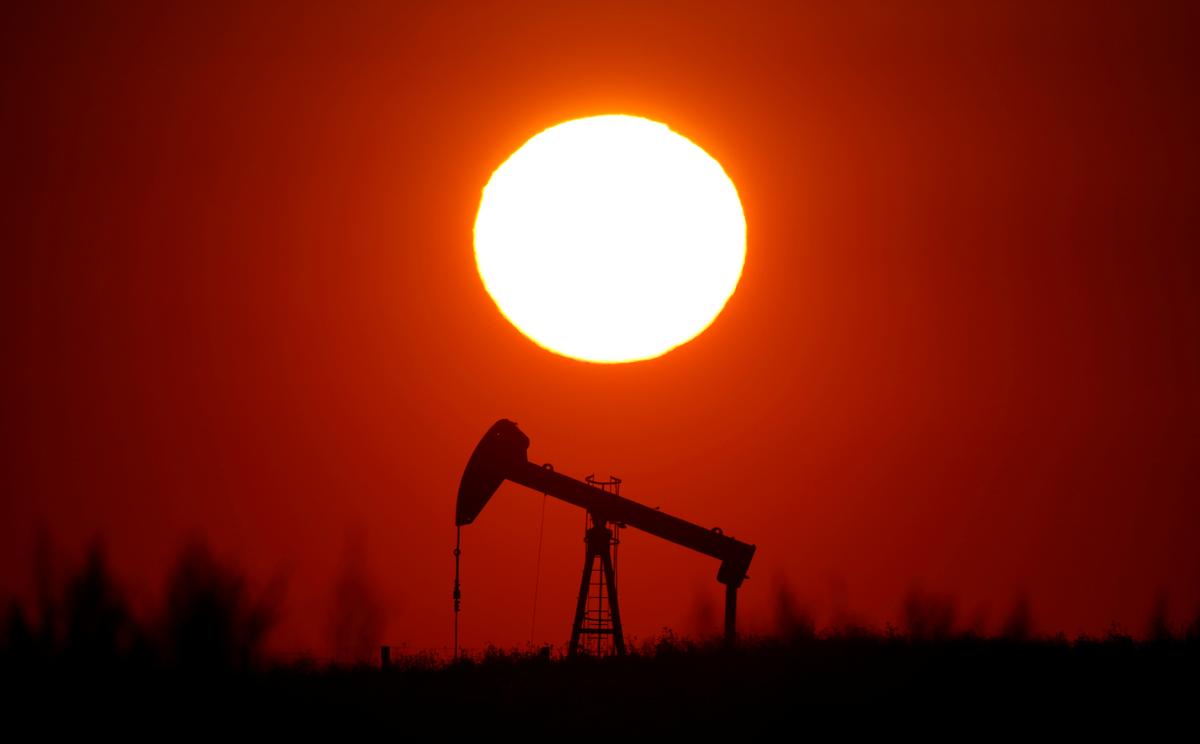 LONDON (Reuters) – Oil steadied below $59 a barrel on Wednesday, pressured by concerns about weaker demand for fuel due to slower economic growth and forecasts of a further rise in U.S. crude inventories.

Prices gained some support due to signs from the Organization of the Petroleum Exporting Countries that further curbs to oil supply could come in December. OPEC and its allies meet on Dec. 5-6 in Vienna to review output policy.

“Prices are under pressure from increasing pessimism about the global economy and subsequent demand-side concerns,” Stephen Brennock of oil broker PVM said.

In a bearish signal for demand, the International Monetary Fund said on Tuesday the U.S.-China trade war would cut 2019 global growth to its slowest since the 2008-2009 financial crisis.

“Prices remain under pressure,” said Craig Erlam, analyst at OANDA. “Oil inventory today from API may be notable albeit unlikely to have any major impact on the broader trend.”

Optimism about an imminent Brexit deal had helped support the market, although this faded after EU sources said talks had hit a standstill and Ireland said there were still issues to be resolved.

Analysts have said any agreement that avoids a no-deal Brexit should boost economic growth and, in turn, oil demand.

OPEC Secretary-General Mohammad Barkindo, meanwhile, has said an option for OPEC and its allies is to implement deeper cuts in oil production.

On Tuesday, Barkindo said OPEC would do what it could with allied producers to sustain oil market stability beyond 2020, in a signal the producers would continue to cooperate.

OPEC, Russia and other producers have a deal to cut oil output by 1.2 million barrels per day until March 2020.