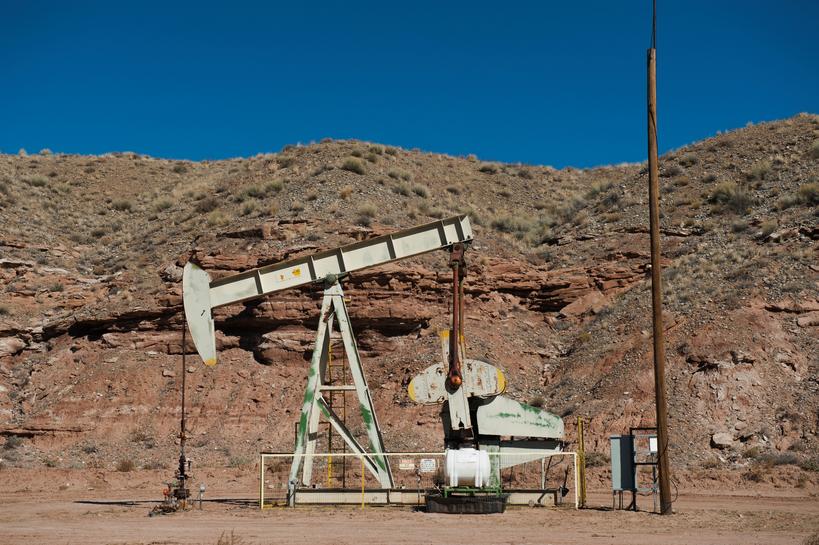 
SINGAPORE (Reuters) – Oil markets were stable on Thursday as rising U.S. crude production and inventories were countered by expectations that OPEC will extend an ongoing production cut during a meeting at the end of this month.

Brent crude futures LCOc1, the international benchmark for oil prices, were at $61.98 per barrel at 0438 GMT, 11 cents above their last close.

U.S. West Texas Intermediate (WTI) crude futures were at $55.37 a barrel, 4 cents up from their last settlement.

Despite these slight gains, Brent and WTI have lost around 4 percent in value since hitting 2015 highs last week, pulled down in part by rising crude availability in the United States.

U.S. crude inventories C-STK-T-EIA rose for a second week in a row, building by 1.9 million barrels in the week to Nov. 10 to 459 million barrels, the government’s Energy Information Administration (EIA) said on Wednesday.

That compared to analyst expectations in a Reuters poll for a decrease of 2.2 million barrels.

U.S. crude oil production C-OUT-T-EIA hit a record of 9.65 million barrels per day (bpd), meaning output has risen by almost 15 percent since their most recent low in mid-2016. (tmsnrt.rs/2yLlKWC)

Despite this, analysts said prices were relatively well supported due to efforts led by the Organization of the Petroleum Exporting Countries (OPEC) to withhold oil production in order to tighten the market and prop up prices.

The deal is due to expire in March 2018, but OPEC will meet on Nov. 30 to discuss policy, and it is expected to agree an extension of the cuts.

“OPEC, led by Saudi … will look to support the market, especially until the sale of Aramco is complete. If sanctions against Iran are executed, it will drive the price significantly higher,” said Shane Chanel, equities and derivatives adviser at ASR Wealth Advisers in Sydney. (tmsnrt.rs/2iX0PJF)