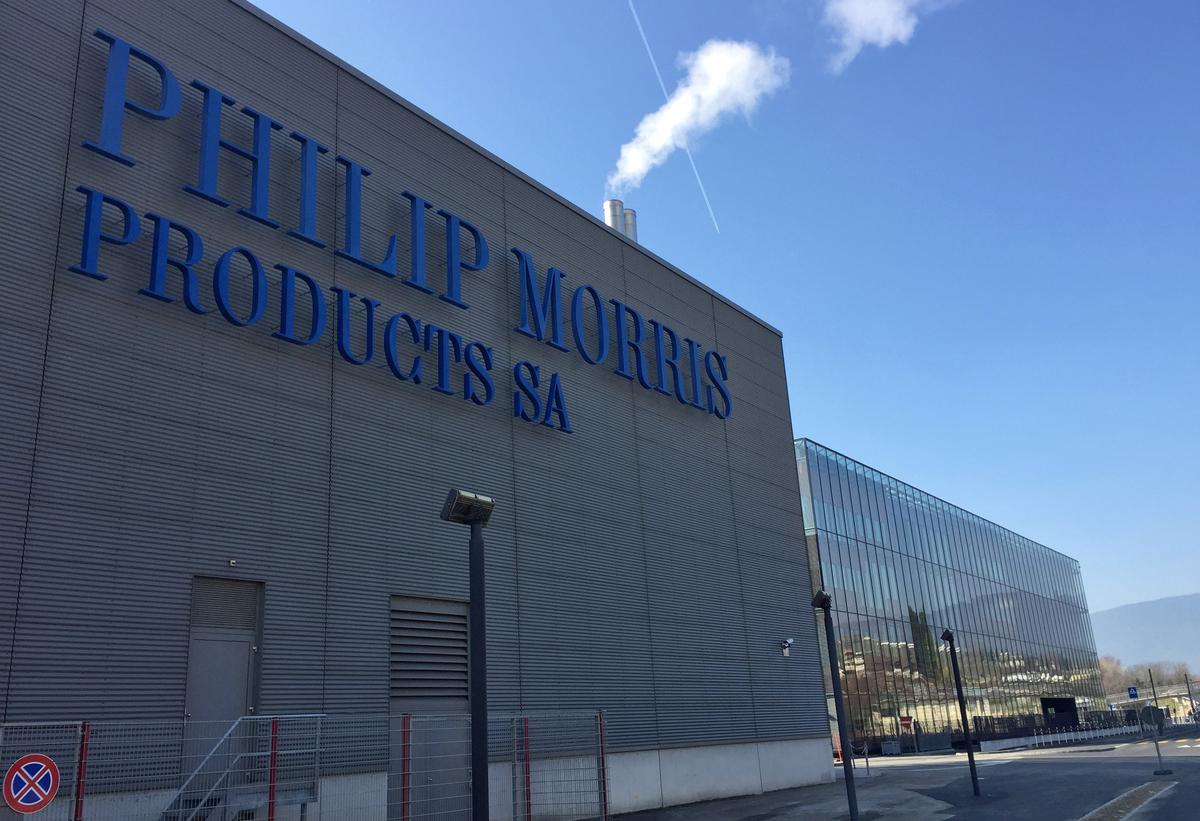 Shares of Altria, which was spun out of Philip Morris more than a decade ago, rose more than 6% but later erased gains to trade 3.3% lower after CNBC reported the deal had no premium. Philip Morris shares fell 6.8% as some analysts questioned the rationale for the deal, which would reunite the two owners of the Marlboro cigarette brand.

A merger of the two would create a company with a market value of more than $200 billion, representing the fourth-largest deal of all time, according to Refinitiv data.

Analysts and investors have long speculated the companies would merge, given mounting pressure from declining cigarette sales and the need to invest in other sources of revenue. Philip Morris, which operates outside the United States, has developed an e-cigarette device called iQOS. Altria, which operates in the United States, owns a 35 percent stake in vaping company Juul Labs Inc.

Industry-wide cigarette sales volumes tumbled 4.5% on an adjusted basis in 2018, according to analysts at Cowen. In contrast, the e-cigarette market was worth about $11 billion in 2018 and is expected to grow at more than 8% annually over the next five years, according to research firm Mordor Intelligence.

In April, Phillip Morris won approval from the U.S. Food and Drug Administration to sell a heated tobacco product called iQOS in the United States, a big win for a company looking to move beyond traditional cigarettes.

“With disruption facing the world of tobacco, we can see some merit in a re-merger,” Bernstein analyst Callum Elliott said in a note. “The combined entity – Philip Morris 2.0 – could present a united front” on alternative products such as iQOS, and “go about a coordinated global brand-building exercise the same way Philip Morris originally built Marlboro.”

Unlike combustible cigarettes, iQOS devices heat tobacco-filled sticks wrapped in paper, generating an aerosol that contains nicotine. They are different from e-cigarettes such as the popular Juul device, which vaporizes a nicotine-filled liquid.

In a note to clients on Tuesday, Wells Fargo analyst Bonnie Herzog said a deal would create the leading global nicotine company by improving cash flow and accelerating the worldwide rollout of Juul and iQOS.

Philip Morris has annual revenue of nearly $30 billion, while Altria generated about $20 billion last year. Both companies said there could be no assurance a deal would be reached.

Any deal would need to be approved by the companies’ respective boards and shareholders.

Reporting by Uday Sampath in Bengaluru; Editing by Saumyadeb Chakrabarty and Dan Grebler