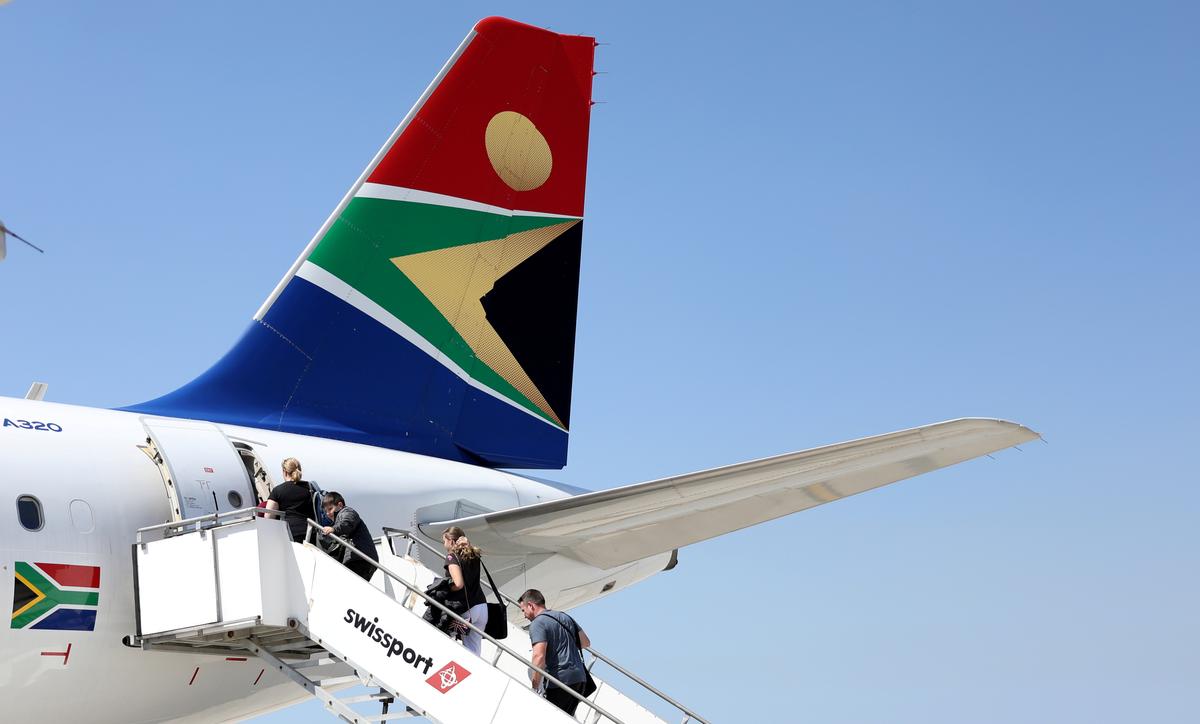 JOHANNESBURG (Reuters) – South Africa’s Public Enterprises minister will meet unions striking at its state-owned airline on Tuesday in an effort to resolve a strike over wages at the embattled South African Airways (SAA) that has entered its fifth day.

State-owned SAA has canceled hundreds of flights since the strike began on Friday, saying the stoppage is costing 50 million rand ($3.36 million) per day and jeopardizing talks with lenders.

Irvin Jim, General Secretary for the National Union for Metalworkers of South Africa (NUMSA), which called the strike alongside the South African Cabin Crew Association (SACCA), said the unions would meet with Minister of Public Enterprises Pravin Gordhan on Tuesday to discuss the strike.

SACCA’s deputy president Christopher Shabangu also confirmed the meeting saying it was “trying to find a solution to ending the strike”.

The spokesman to minister Gordhan could not be reached for comment.

The strike has cast doubt on the survival of the airline, which hasn’t turned a profit since 2011 and is reliant on state bailouts.

SAA said on Monday its international flights were operating on schedule while some domestic passengers would face more cancellations on Tuesday and Wednesday.

The unions have also threatened to shut down the entire aviation industry in Africa’s most industrialized nation by extending industrial action beyond state-run airline.

The SAA is expected to give updates on the strike at 1100 GMT on Tuesday.