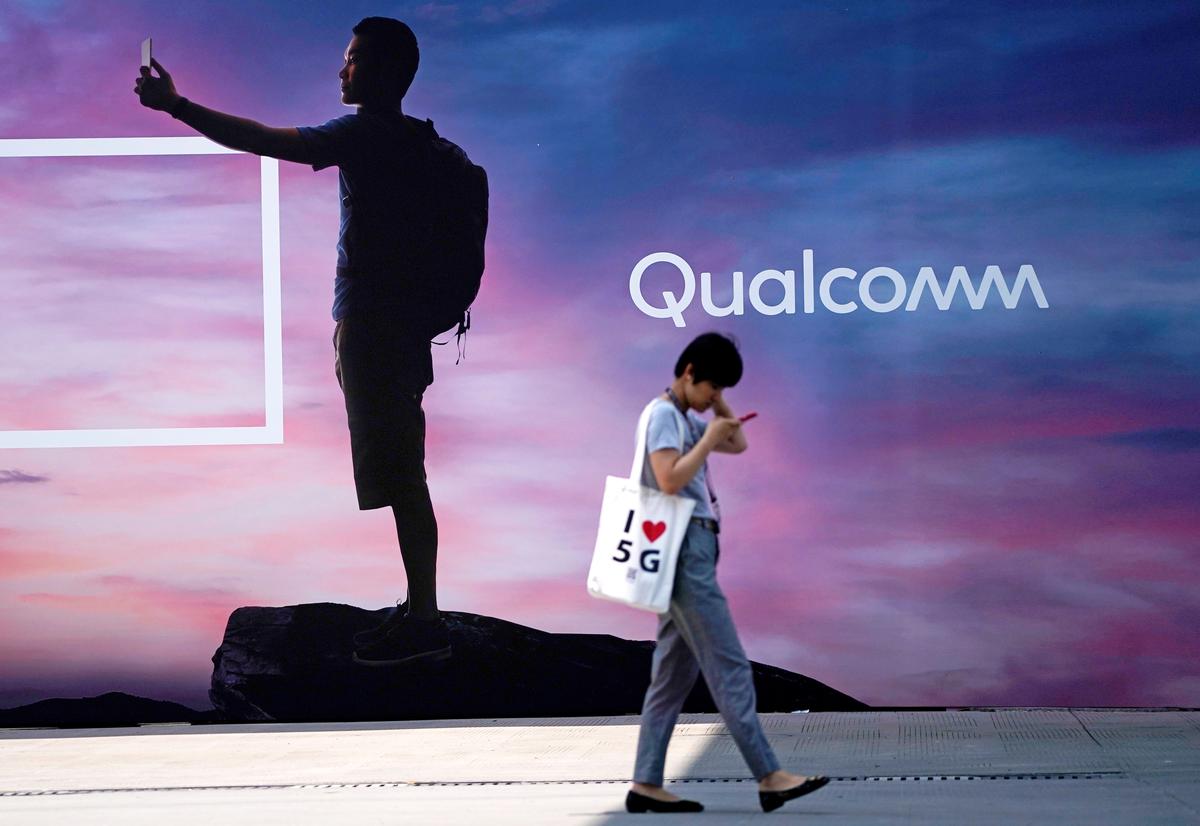 (Reuters) – Qualcomm Inc on Tuesday announced a new range of Wi-Fi chips designed to work with Wi-Fi 6, the newest version of the technology and one that Qualcomm hopes will help boost sales of its separate 5G chips.

Qualcomm is the biggest supplier of mobile phone chips but has been looking to expand beyond that as the global phone market has stagnated in recent years.

The San Diego-based tech company has been pushing instead into chips for automobiles, headphones, laptops and other devices. Its Wi-Fi chips are found in devices such as the “mesh” Wi-Fi routers made by Alphabet Inc’s Google and designed to help provide better coverage over an entire household.

Separately, Qualcomm is also working with phonemakers such as Samsung Electronics Co Ltd to bring chips for 5G, the next generation of wireless data networks, to phones.

With the new series of Wi-Fi chips, Qualcomm is hoping its two lines of business will one day come together. Both Wi-Fi 6, a new standard expected to fully roll out by 2022, and 5G technology differ from their predecessors in that they are designed to work more closely together, allowing Wi-Fi routers to more seamlessly hand off connections with mobile phones and other devices that use both kinds of networks.

Moreover, unlike previous 4G technology where the networks were primarily owned by telecommunications companies, 5G technology will allow businesses to build their own private 5G networks to better connect large campuses, factories and other locations that remain difficult to blanket with Wi-Fi.

Cristiano Amon, Qualcomm’s president and chief of its chip division, said the company hopes to one day sell chips for both technologies to the makers of business networking gear.

“You should expect in the future to see us talking about integrated platforms that have both millimeter-wave and Wi-Fi 6,” Amon told Reuters in an interview.