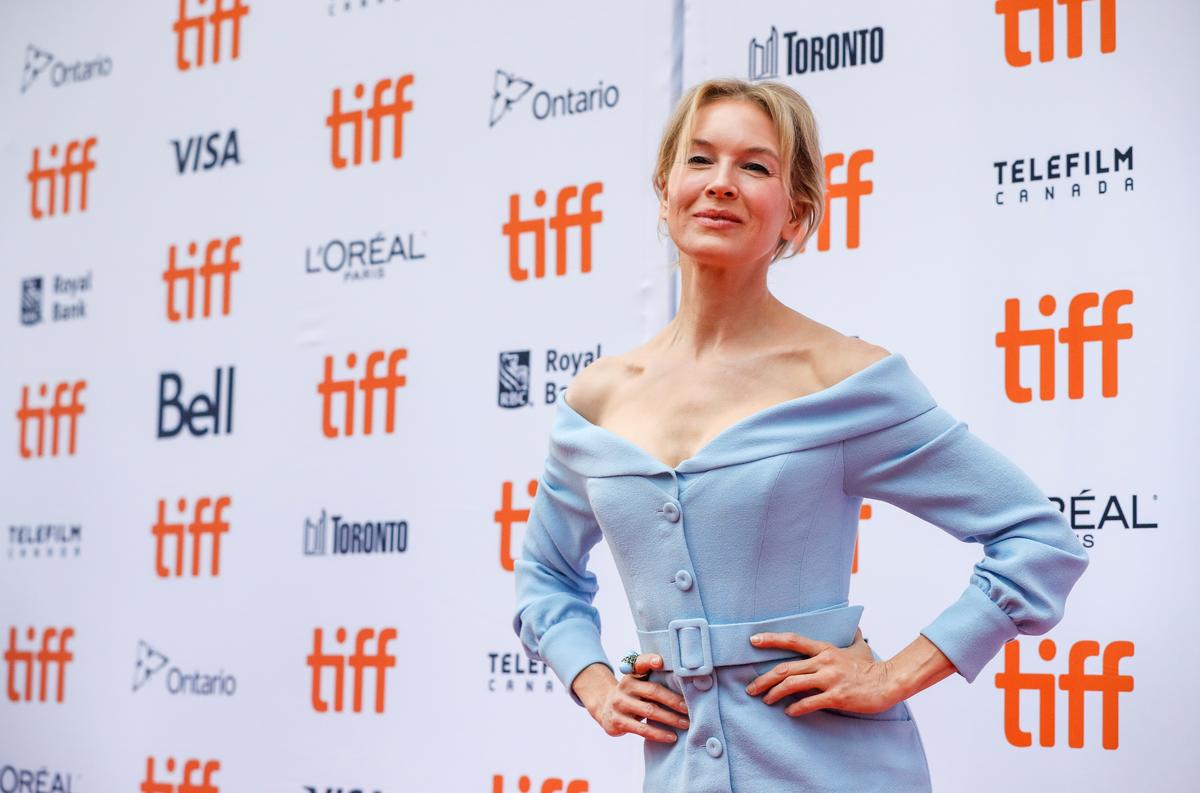 TORONTO (Reuters) – Renée Zellweger said she felt a “sense of responsibility” to portray the late singer Judy Garland as authentically as possible in the movie “Judy,” which was shown at the Toronto Film Festival on Tuesday to a standing ovation.

The film depicts the last six months of Garland’s life, arriving in London in 1968 as part of a sold-out concert tour meant to refurbish her financial state.

Amidst a rocky custody battle with her fourth husband and accompanied on the tour by her fifth and final husband, Micky Dean, played by Finn Wittrock, Garland struggles with depression, anxiety and addiction.

Zellweger called her portrayal of Garland a “continued sort of exploration” between the famous actress and singer’s public persona and her private experiences.

“There are many parameters that are non-negotiable that have been said on the public record and through Judy’s own words and things. So you kind of feel a sense of responsibility to represent that as authentically as possible”, Zellweger said.

“And then the rest was pretty difficult to know because we’re talking about very private moments that haven’t been shared and it’s sort of an interpretation of what the experiences of the person who was living under those circumstances at that time might be like”.

Zellweger is known for method acting, where she doesn’t break character even when a scene is finished filming – a trait that helped her fellow cast members inhabit Garland’s world too.

Wittrock didn’t even recognize his co-star the first time he saw her in character.

“From kind of that point on until the end, I very rarely saw this Renée Zellweger, you know? I hung out with Judy,” he told Reuters Television.

“Renée was perfect because she’s a great actress, but also she sings, she’s very funny and she has a big heart,” said Rupert Goold, the director of the film. “Audiences feel they know Renée at a certain level, that she’s one of them. And I think that’s a very Garland-like quality.”

“Judy” is released in the US on September 27.