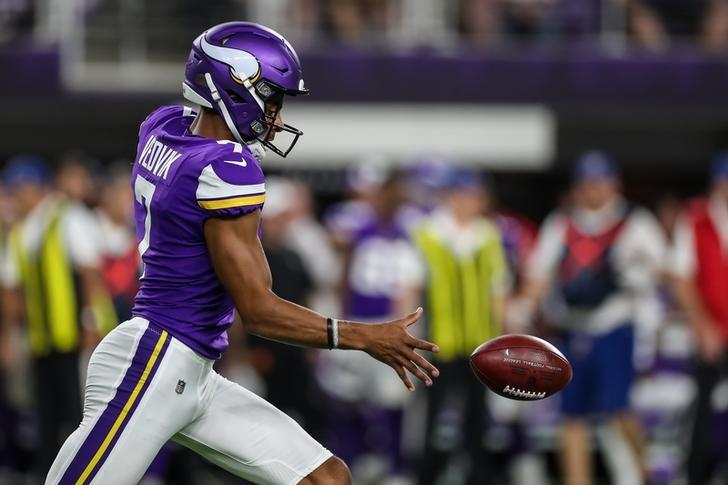 The Jets had inquired about acquiring Vedvik, 25, from the Ravens, but Baltimore traded him on Aug. 11 to the Minnesota Vikings for a 2020 fifth-round pick.

The Vikings cut Vedvik after he struggled in preseason games. He attempted four field goals – from 27, 37, 43 and 54 yards – and made only the 27-yarder. Over two preseasons with the Ravens, though, he hit 12 of 13 field goal tries.

Bertolet was 5 of 8 with a long of 56 yards, and he missed two of his four PAT tries this preseason.

The Jets signed Chandler Catanzaro in March, but he retired unexpectedly early in training camp.