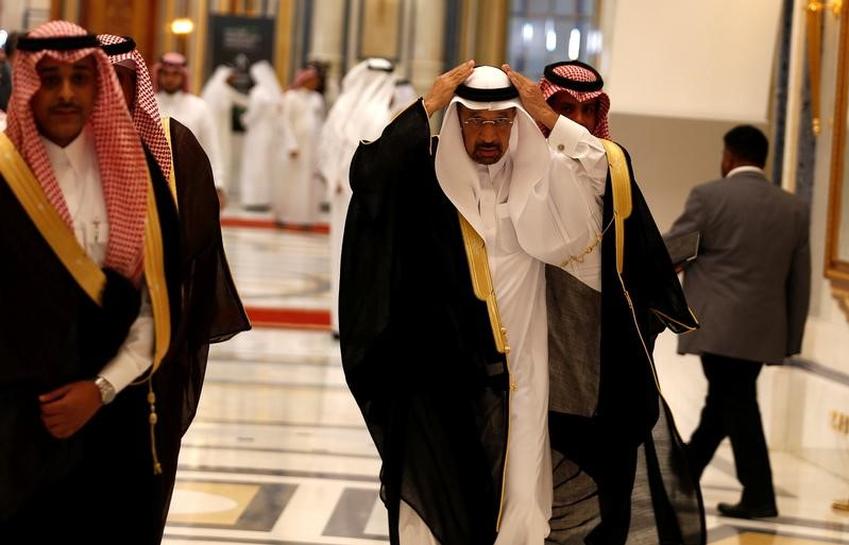 
BONN, Germany (Reuters) – Saudi Arabia’s corruption investigations are linked to a just few individuals and will not hinder investments in the kingdom, its energy minister said on Thursday.

Khalid al Falih said the inquiries were way overdue and would also not have any impact on plans to float shares in oil giant Saudi Aramco.

“Everybody understands that this is a limited, domestic affair that the government is simply cleaning house,” he said on the sidelines of the U.N. climate conference in Bonn, Germany.

Saudi Arabia’s future king has tightened his grip on power through an anti-corruption purge by arresting royals, ministers and investors including billionaire Alwaleed bin Talal who is one of the kingdom’s most prominent businessmen.

The move by Prince Mohammed bin Salman against Saudi’s political and business elite also targeted the head of the National Guard, Prince Miteb bin Abdullah, who was detained and replaced as minister of the powerful National Guard by Prince Khaled bin Ayyaf.

The energy minister said many foreign investors who had been have been doing business in Saudi Arabia for decades “will tell you that they have not seen corruption in their interactions with the Saudi government or with the Saudi entities”.

“It (the crackdown) has no impact on foreign direct investment. It has no impact whatsoever on the kingdom’s openness, capital flows and our wide open investment environment,” he added.