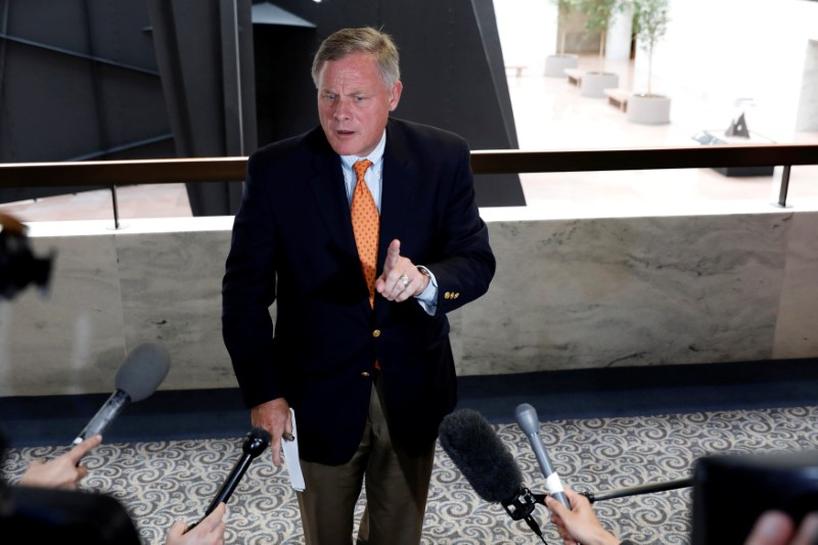 If one more Republican votes against Michael Dourson, he likely wouldn’t be confirmed to the post, the Hill reported on Wednesday. bit.ly/2hv1xgN

The Republican Senators raised concerns about the track record of Dourson, a professor at the University of Cincinnati who has worked as a consultant for chemical companies, StarNews reported. bit.ly/2jvLPpR

“With his record and our state’s history of contamination at Camp Lejeune as well as the current GenX water issues in Wilmington, I am not confident he is the best choice for our country,” StarNews quoted Senator Burr as saying.

The U.S. Senate environment panel, on Oct. 25, approved Dourson and 3 other nominees to top posts at the EPA, in a 11-10 vote along party lines that was slammed by Democrats.

Dourson, while a consultant, had assessed some chemicals, including PFOA, used to make Teflon non-stick surfaces, to be safe at levels far higher than considered acceptable by the EPA.

Reuters could not reach the Senators for comment outside regular business hours.