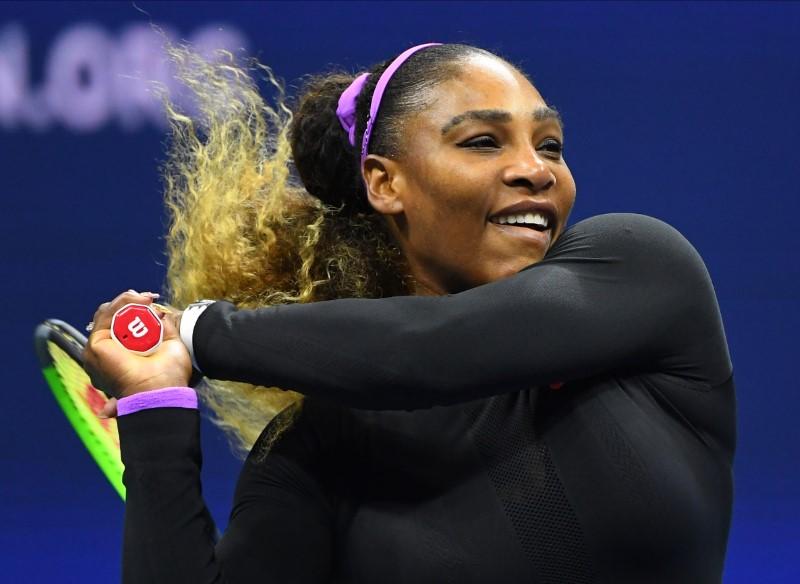 NEW YORK (Reuters) – Serena Williams trounced old foe Maria Sharapova 6-1 6-1 in their blockbuster first round clash at the U.S. Open on Monday to get her quest for a record-tying 24th Grand Slam title off to a flying start.

Williams, in her first U.S. Open match since her infamous row with the chair umpire overshadowed her loss in last year’s final, used her trademark power to overwhelm Sharapova in the first New York meeting between two of the sport’s biggest names.

Eighth seed Williams showed no signs of the back spasms that forced her to retire in tears from the Toronto final two weeks ago and instead showcased some of her best on-court movement since returning from maternity leave in 2018.

Williams, who last faced Sharapova at the 2016 Australian Open, improved to 20-2 in career meetings versus the Russian, who has fallen to 87th in the rankings amid an injury-hit 2019 season that included shoulder surgery in February.

Next up for Williams will be American wildcard Catherine McNally, who beat Swiss Timea Bacsinszky 6-4 6-1 earlier on Monday.