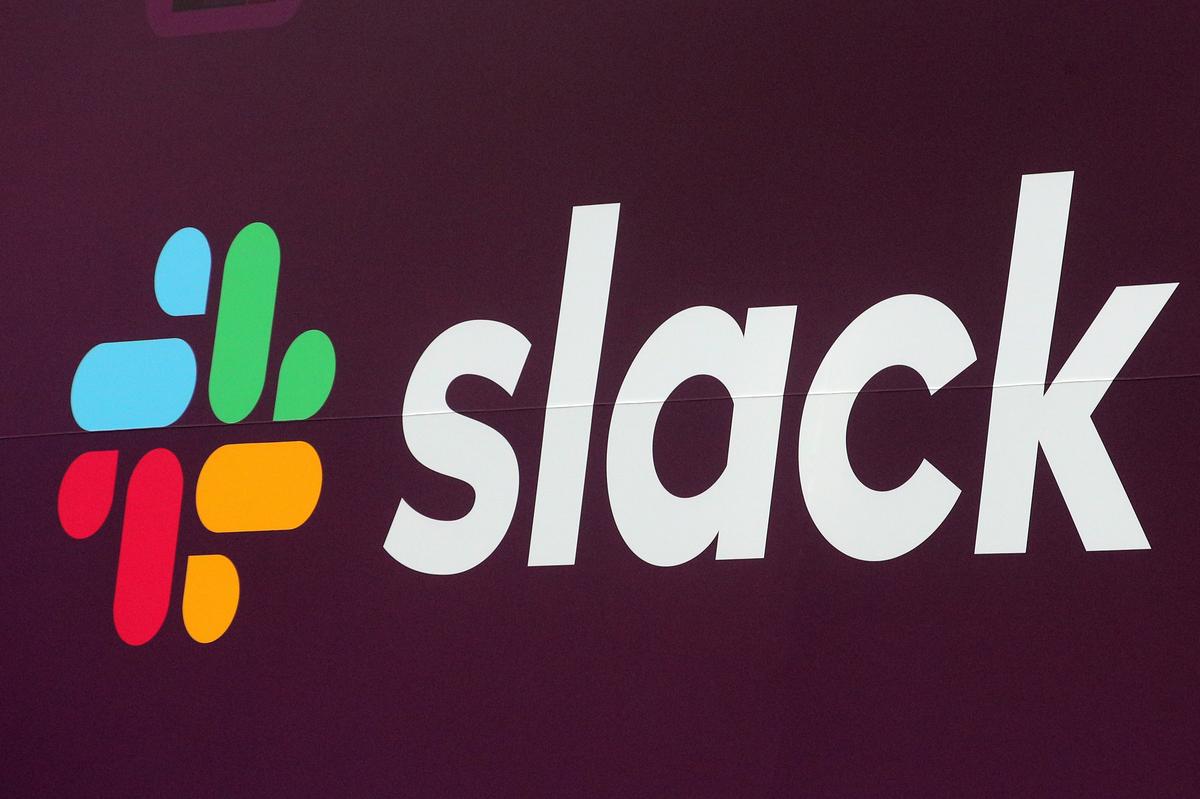 The business-focused messaging and communications platform’s shares surged when it went public through a direct listing in June but have fallen steadily since and briefly touched the launch’s original $26 reference price in morning trade.

Earlier in the day, the stock had fallen as much as 15% after the company forecast a much bigger than expected loss of the current quarter loss and said revenue growth would slow amid intensifying competition.

Two Wall Street brokerages cut their target price for the stock and, while there were no changes in recommendations, several said that expenses were taking a toll on another of this year’s tech floatation to struggle after debut.

The company is trying to become the main source of communication in workplaces but Teams in July had over 13 million daily active users, three million more than the last number given by Slack in January.

Credit Suisse’s analysts said they expected competition with Microsoft and slower growth in free cash flow to cut the stock’s value to $25.

Slack’s lack of profitability and valuation has been a concern for investors. The company trades at 20.68 times forward sales, much higher than its peers, according to Refinitiv data.

Other cloud-technology focused stocks like Dropbox (DBX.O) are trading at 4.15 times forward sales while Salesforce (CRM.N) trades at a multiple of 6.84 and Workday (WDAY.O) 9.57.

D.A. Davidson advised investors to wait for a further pullback before establishing a position in the shares.

The brokerage, however, said it was upbeat on the company’s prospects. “Stepping back, we like Slack for its near-ubiquitous nature, rapid growth, secular tailwinds and large market opportunity and our due diligence is very positive,” D.A. Davidson analysts said.

Morningstar analysts also advised clients to stay on the sidelines until shares “normalize” after the direct listing.

Reporting by Vibhuti Sharma and Ayanti Bera in Bengaluru; Editing by Saumyadeb Chakrabarty