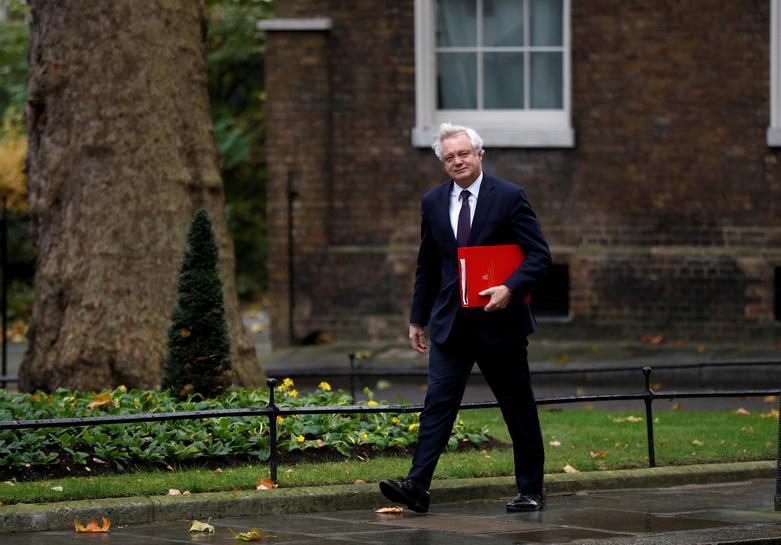 
LONDON (Reuters) – Some European countries want the Brexit talks to move on to focus on trade and, although Germany and France are key to allowing that progress, it is a decision for the whole of the bloc, Britain’s Brexit minister David Davis said on Friday.

The European Union has said sufficient progress needs to be made on the divorce terms of Britain’s departure from the European Union before the two sides can open talks on the future relationship.

“Of course they are saying that (more money is needed before progress) but the other thing that is also clear is that many of them do want to move on. It’s very important to them,” Davis told BBC radio.

“Germany and France… are the most powerful players on the continent of Europe. Of course they are. What they believe is very influential, sometimes decisively so. But it’s a whole of Europe decision.”