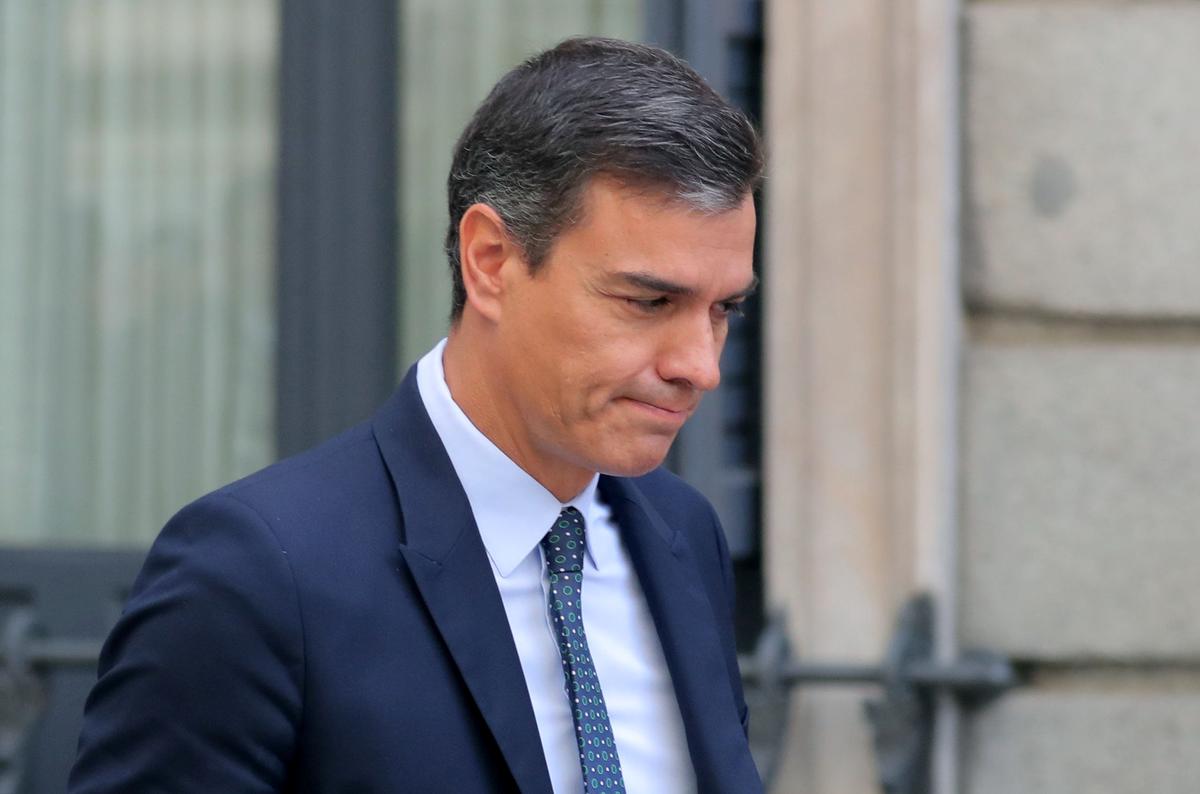 MADRID (Reuters) – Spain’s Socialist party would win a November election and gain more seats, two polls showed on Sunday, but it would fall short of a majority and would still need support from other parties to form a government.

The Socialists finished first in an inconclusive national election in April but acting Prime Minister Pedro Sanchez has failed to form a government with other parties, meaning the country is headed to its fourth election in as many years on Nov. 10.

The two main traditional parties that have dominated the political landscape since Spain’s entry into democracy in the 1970s – the Socialist PSOE and the conservative People’s Party (PP) – would both gain seats in an election, the polls showed.

This is at the expense of the new parties that emerged following the financial crisis at the beginning of the decade such as far left Unidas Podemos, center-right Ciudadanos and far right Vox.

The Socialists would gain 11 seats to win 134, a GAD3 poll carried out for Vanguardia newspaper showed, still not enough for a majority of 176. Podemos would lose 5 seats, the poll showed. The combined left-wing bloc of the Socialists and PSOE would again fall short of a majority.

The Socialists and Unidas Podemos were unable to form a coalition government after the April election despite months of talks.

A poll carried out by 40db and published in El Pais on Sunday gave similar results, with the Socialists and the PP gaining ground and the newcomers Unidas Podemos, Ciudadanos and Vox losing seats.

The polls paint a picture of a country no easier to govern than after April’s election with no one party or political bloc winning a clear mandate to govern.

Despite Spain’s political stagnation, its economy is doing well and ratings agency S&P raised its credit rating on the country to A from A- on Friday, citing balanced economic growth and improving budgetary condition.