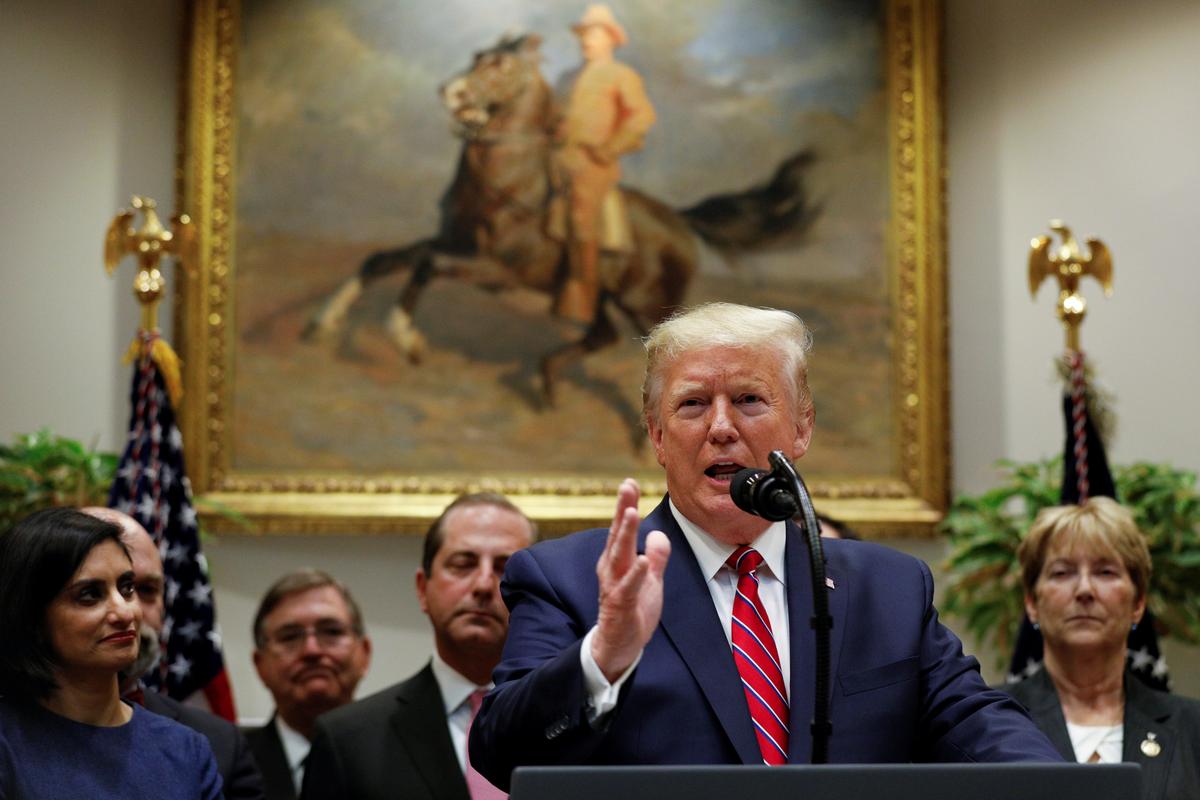 NEW YORK (Reuters) – The televised impeachment hearings that began this week in the U.S. House of Representatives do not appear to have changed many minds about President Donald Trump, with public support for his impeachment about the same before and after the first U.S. diplomats testified, according to a Reuters/Ipsos poll.

The national online poll, which ran from Thursday to Friday morning, showed that 44% of U.S. adults said Trump “should be impeached,” while 40% said he “should not be impeached.” A similar poll that ran earlier in the week found 45% supported impeachment and 42% opposed it.

The Reuters/Ipsos poll also found that about 68% of Americans said they were following the hearings. That includes 28% who said they were watching or listening to the hearings on live broadcasts. About 25% said they had not paid any attention to the impeachment proceedings in Congress.

Among those paying attention, 41% said the hearings had made them “more supportive” of impeaching Trump, while 25% said they had made them “less supportive.” That finding, combined with the overall lack of movement in public opinion regarding impeachment, suggests the hearings so far have mostly provided people with a rationale for their earlier support or opposition to impeachment.