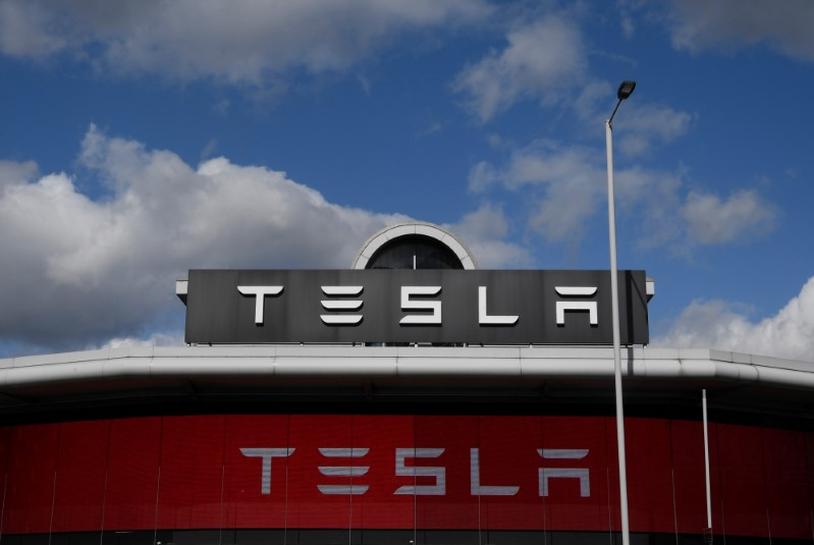 
SAN FRANCISCO (Reuters) – Tesla Inc (TSLA.O) on Thursday will unveil a prototype electric big-rig truck, which may be able to drive itself, throwing the company into a new market even as it struggles to roll out an affordable sedan which is central to the company’s future.

Chief Executive Elon Musk has described electric trucks as Tesla’s next effort to move the economy away from fossil fuels through projects including electric cars, solar roofs and power storage.

But some analysts fear the truck, named Tesla Semi, will be an expensive distraction for Tesla, which is burning cash, has never posted an annual profit, and is in self-described “manufacturing hell” starting up production of the $35,000 Model 3 sedan.

The young market for electric cargo trucks is mostly focused on medium duty, rather than the heavy big rig market Tesla is after. The power capacity, weight and cost of batteries all limit a truck’s ability, analysts say.

Reuters in August reported that Tesla was working on self-driving technology for the truck. Several Silicon Valley companies see long-haul trucking as a prime early market for the self-driving technology, citing the relatively consistent speeds and little cross-traffic trucks face on interstate highways and the benefits of allowing drivers to rest while trucks travel.

Musk, who has pushed back the debut twice, said this week that the truck would “blow your mind clear out of your skull” when it was introduced in a webcast on Thursday at 8 p.m. PST (0400 GMT Friday).

“Semi specs are better than anything I’ve seen reported so far. Semi eng/design team work is aces, but other needs are greater right now,” Musk tweeted in October, announcing the second delay.

“It can transform into a robot, fight aliens and make one hell of a latte,” he added on Wednesday, posting a picture of a backlit, shadowed Semi with trapezoidal blue headlights. He has forecast large-scale production within a couple of years.

A Tesla truck with a range of 300 to 450 miles would be able to address less than half of the total semi-truck market, estimated Bernstein analyst Toni Sacconaghi in a note on Monday.

“It is somewhat unclear why the company needs another major initiative … on its already full plate,” wrote Sacconaghi.

The ECB wants to talk to you about inflation. But will it listen?
WarnerMedia to reunite ‘Friends’ in HBO Max special
Self-driving car companies complain California test data may mislead
Trump says he is eyeing four candidates for intelligence chief
France’s Macron: unclear if EU-Britain to have trade deal by year-end