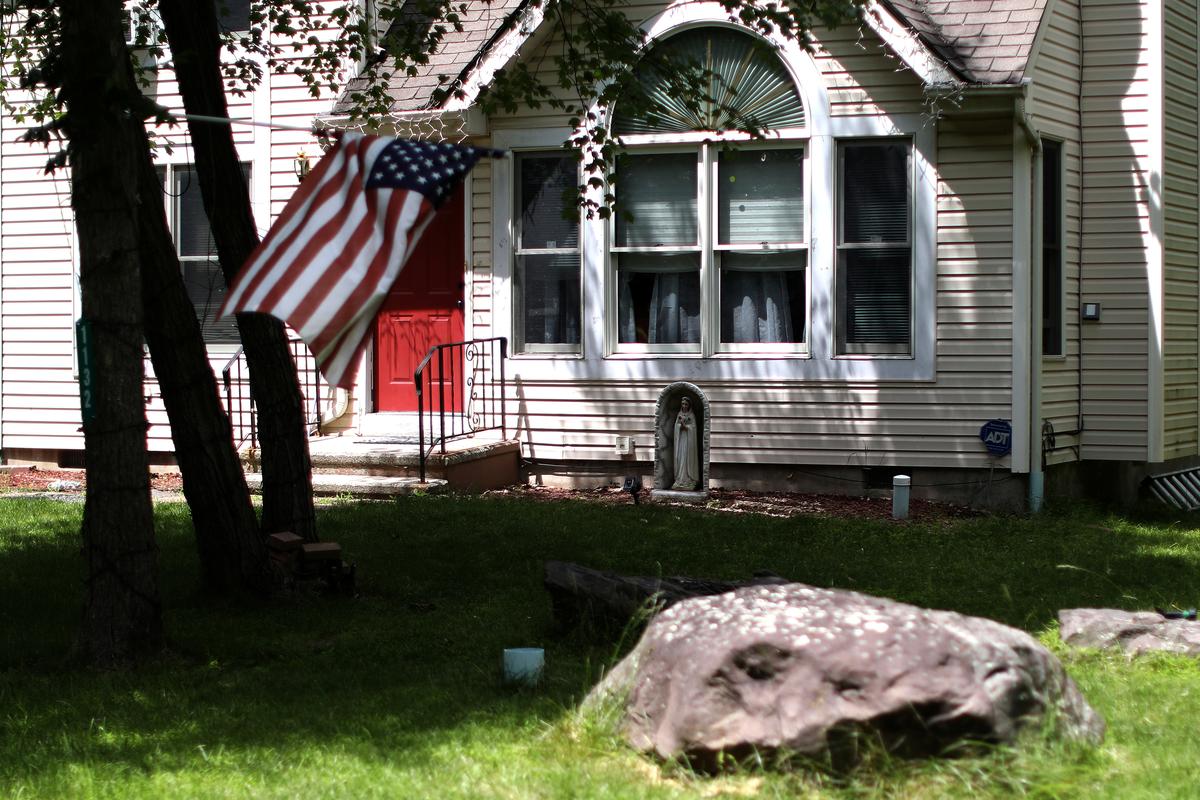 WASHINGTON (Reuters) – U.S. lawmakers on Tuesday will question Trump administration officials on their plan to release mortgage giants Fannie Mae and Freddie Mac, which guarantee over half the nation’s mortgages, from government control more than a decade after they were bailed out during the 2008 financial crisis.

FILE PHOTO – A home is seen in the Penn Estates development where most of the homeowners are underwater on their mortgages in East Straudsburg, Pennsylvania, U.S., June 20, 2018. REUTERS/Mike Segar

The release of their report, ordered by President Trump in March and published Thursday, is a critical first step on the long road to reforming Fannie and Freddie after a 2012 attempt by the Obama administration fell flat.

Investors disappointed by a lack of detail and concrete timelines for changes on Thursday will be listening closely for more information.

Lawmakers are expected to cover a range of tricky legal and economic issues, including how the Treasury plans to bolster Fannie and Freddie’s capital and exit its investments.

They are also likely to focus on the plan to shrink the pair’s footprint in the secondary mortgage market and reduce their risk to the financial system, all while keeping mortgage costs stable.

Thursday’s report called for Congress to pass legislation to ensure the housing market is not destabilized, notably by giving an explicit government guarantee for Fannie and Freddie’s mortgage-backed securities, and setting up new charters that would allow other firms to compete.

Republicans and Democrats are already at odds over the report. Republicans praise the inclusion of several recommendations outlined in a draft bill unveiled by committee chair Senator Mike Crapo in February. Democrats say the plan will drive up housing costs for lower-income Americans, however.

In a Monday interview with Fox Business, Mnuchin said the administration would begin pursuing reforms within six months if Congress failed to advance its own plan.